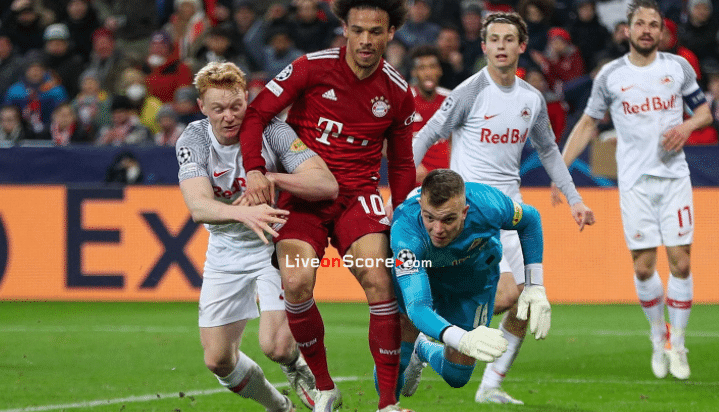 Salzburg with confidence boost ahead of second leg

Bayern’s next opponents warmed up successfully for Tuesday’s Champions League round of 16 second leg. FC Salzburg beat bottom-of-the-table SCR Altach convincingly 4-0 on Saturday evening, picking up confidence for the meeting at the Allianz Arena. The victory saw Matthias Jaissle’s side finish the regular Austrian Bundesliga season top by a resounding margin, and they now go into the so-called championship round as clear favourites to defend their title.

Adeyemi scores again
The hosts raced into a 3-0 lead at the Red Bull Arena through goals from Junior Adamu (12′), Maximilian Wöber (22′) and Luka Sucic (26′), before Karim Adeyemi completed the scoring with a penalty in second-half stoppage time – the Germany international extending his lead at the top of the Austrian goalscoring chart with his 15th of the season.

Salzburg are now looking to take the momentum with them into the return leg in Munich. “It was a really good match!” said head coach Jaissle afterwards. “Obviously the comfortable lead at half-time made it easier for us, also with regards to the upcoming match in Munich. Now I just hope that everyone is at 100 percent by Tuesday. I’m obviously pleased that Karim scored, which will give him confidence for Tuesday.”