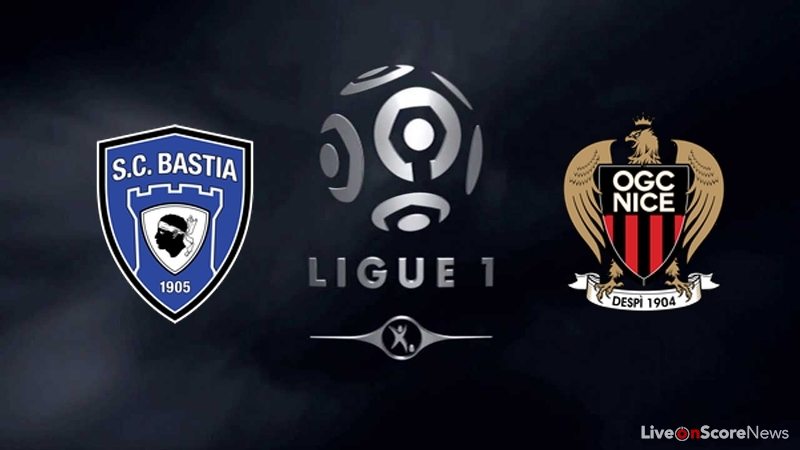 FC Bastia have tasted victory just twice in their last 13 Ligue 1 matches. They are a very unpredictable side, although they are significantly stronger as hosts with 13 of their 20 points coming at the Stade Armand Cesari.

OSC Nice might have lost their footing at the top of Ligue 1 for the first time since week four, however, they are still undefeated in their last eight league matches.

The Blues have failed to score in back-to-back matches, while their visitors have conceded just six times away from home all season with their closest competitors in this area being Toulouse and Monaco – both conceding 11 times on the road this season.

With this in mind, and the fact there have been under 2.5 goals scored in 18 of Nice’s last 22 away games in Ligue 1, this has the likelihood of a low-scoring encounter.