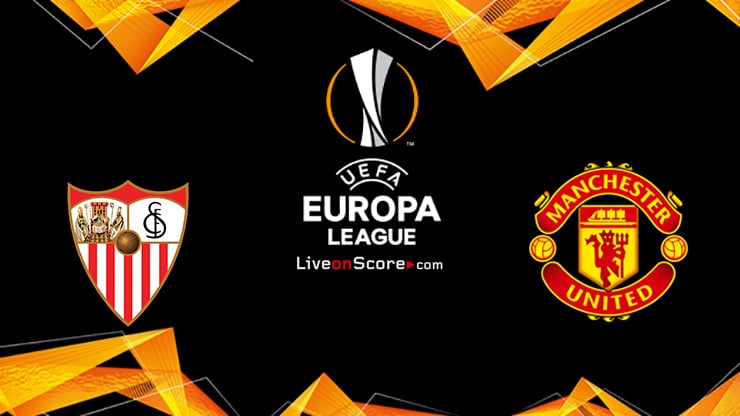 Sevilla are now 19 games unbeaten in all competitions and hitting form at just the right time. They were impressive in seeing off in-form Roma and displayed patience and resolve to beat Wolves at the death. Their experience in this competition gives them an extra edge; they know how to get the job done.

The Red Devils ended the domestic season with momentum but there have been signs of sluggishness since the UEFA Europa League resumed. United started slowly in Monday’s quarter-final and Copenhagen might easily have snatched it late on. There is ample room for improvement, albeit Ole Gunnar Solskjær’s team have the players to turn on the style when it matters.

coaches say
Julen Lopetegui, Sevilla coach: “[United haven’t] lost a Premier League game since January, so they’re obviously a top team with great strength, but these are the semi-finals of the Europa League, and the only thing that will help us through any difficulty or situation that we come across at this high level is ambition, excitement and the desire to compete, with the aim of overcoming a great opponent. We’re all delighted with the team’s work, discipline, responsibility and ambition throughout the year. That’s how we want to be.”

Ole Gunnar Solskjær, Manchester United manager: “We have had a few good days preparing, recovering and training. It’s not very often we have six days between games, so we are ready. In any game it is important to start well. If you start on the back foot, if you don’t get first touches and tackle you go searching. We have to play our best game, play out of their press, be clever, be creative and step up in those big moments. These games will be decided on a set piece of a piece of individual brilliance.”

The favorite team is Manchester Utd, but Sevilla try to show us their best game and play in the final. 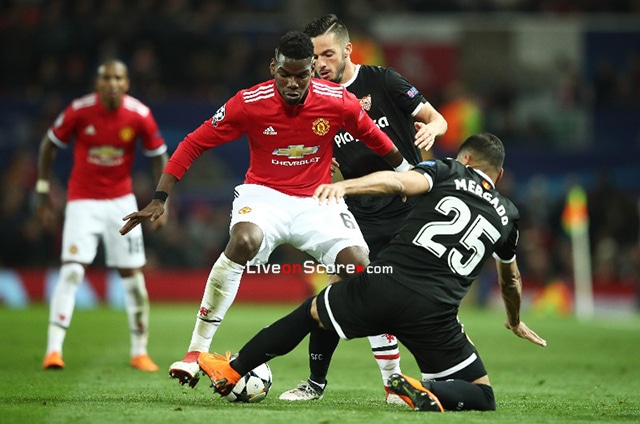