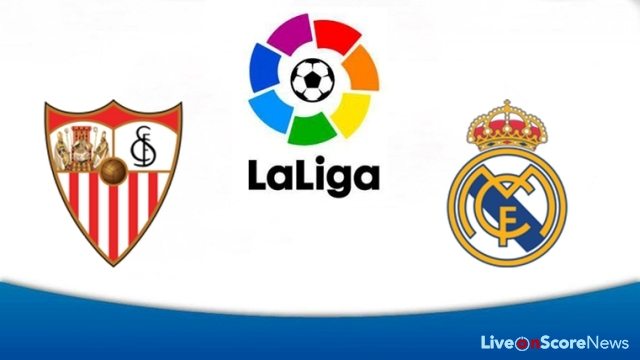 Sevilla has been on a roll lately winning three straight games following their 1-2 upset loss to Granada early last month. The team has won six of their last seven matches to overtake defending champions Barcelona for the second spot in the current Spanish top flight table.
Los Rojiblancos routed fellow contending team Real Sociedad, 4-0, on the road at the Anoeta Stadium last Saturday to climb one point above Barça in the standings, as per Daily Mail Online.
French striker Wissam Ben Yedder was the man of the match for head coach Jorge Sampaoli as he netted a hat trick in the 25th, 29th, and 83rd minutes. Spanish midfielder Pablo Sarabia scored one in the 73rd to complete the Sevillistas four-goal masterpiece.
Meanwhile, Real Madrid remains to be the only undefeated team in La Liga this season as they extended their unbeaten streak to 16 games. They still sit on top of the overall standings, four points above Sevilla and five points ahead of arch-rivals Barcelona.
In their most recent fixture also last Saturday, Los Blancos crushed bottom three squad Granada, 5-0, in a show of force at their home ground of Santiago Bernabéu Stadium, SkySports reported.
Spanish winger Isco opened the scoring in the 12th minute as he directed Karim Benzema’s assist past onrushing Granada keeper Guillermo Ochoa to hit the back of the visitors’ net.
Benzema doubled the lead eight minutes later before Cristiano Ronaldo made it a 3-0 count in the 27th minute.
Isco then netted his second goal of the match in the 31st to give head coach Zinedine Zidane’s squad a 4-0 lead at the break. Brazilian midfielder Casemiro scored one in the second half to finish Real’s five-goal haul.
Prediction and Predicted Lineup
The predicted result is a tough 2-1 victory for Real Madrid.
Sevilla starting lineup (3-5-1-1 formation): Rico; Rami, Pareja, Mercado; Escudero, Vitolo, Vazquez, N’Zonzi, Mariano; Ben Yedder; Nasri
Real Madrid starting lineup (4-3-3 formation): Navas; Marcelo, Nacho, Varane, Carvajal; Kroos, Modric, Casemiro; Ronaldo, Isco, Benzema