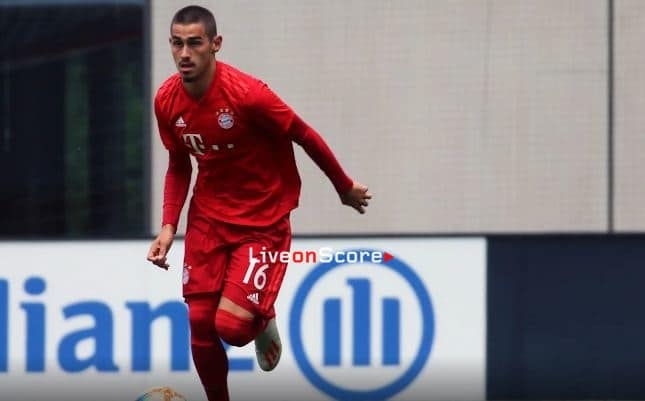 “We thank Meritan for his performances over the last few years and wish him all the best for his new challenge. We’ll follow his progress with interest,” said FCB sporting director Hasan Salihamidzic.

Emery on Aubameyang, Pepe, Ceballos and the win