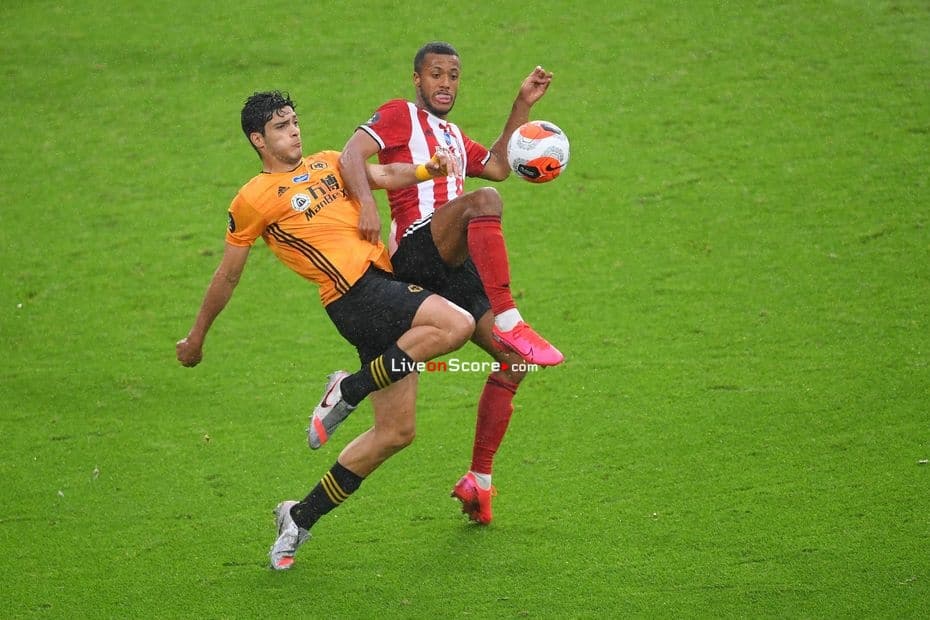 Sheffield United can stretch their unbeaten opening-day record in the Premier League to five matches.

Wolverhampton Wanderers are looking to avoid losing consecutive league matches against the Blades for the first time since September 1996.

Team news
Chris Wilder has a couple of players “touch and go” but is optimistic Jack O’Connell (shoulder) will be fit despite not having featured in pre-season.

Wolves are missing full-back Jonny (knee). Nuno Espirito Santo has said his summer signings will be given time to integrate but could nonetheless be involved at Bramall Lane.

Did you know?
Sheff Utd are yet to lose in Matchweek 1 of a Premier League campaign, getting two wins and two draws.

Chris Wilder can become the first Blades manager to reach 100 victories in fewer than 200 matches.

Raul Jimenez scored 27 goals in all competitions last season, the third-most by any Premier League player.

Wolves have not won in Yorkshire since March 1981 when they triumphed against Leeds United.