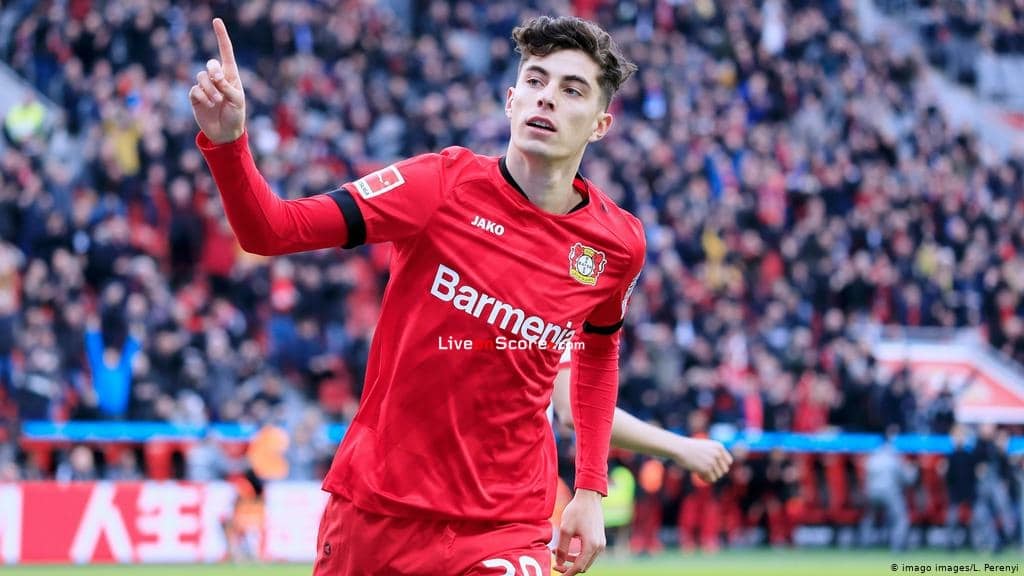 The Premier League transfer window only opened yesterday, but Chelsea have already made two significant signings. The previously agreed deals to bring in Hakim Ziyech and Timo Werner have now been concluded, and the pair are already training at Cobham – with two matches still left to play in the 2019-2020 season.

There may even be a third impressive addition to that list before the FA Cup final is played this weekend – the rumours about Kai Havertz also arriving from the Bundesliga have gone from fantastic to realistic over the course of a few months, and with Champions League football now secured, the Blues seem to be favourites to sign the Bayer Leverkusen midfielder.

Plenty of pundits – both Chelsea affiliated and neutral – have questioned this move.

They look at the dire performances of the club’s goalkeeper and defenders this season and say that signing a left back, a centre back and a replacement for Kepa should be the priorities.

They’re certainly right that it was at the back that this team let itself down this season. And there is definitely a great need to improve in those areas, preferably this summer.

But teams have to balance what they need with what is available, and right now there’s no question that Kai Havertz is a player on another level to any of the left backs, centre backs or goalkeepers on the market.

An unbalanced squad with world class players is better than a balanced one made up of mediocre ones. We’ve seen Chelsea waste vast sums year after year trying to buy depth for their team – now the club is finally using the academy to fill out those spaces, the cash can be focused on making sure that every arrival is top quality.

The discussion would be different if there was a top level central defender or goalkeeper available. But as it stands there is not, while Havertz looks to be a potential superstar up for grabs.

It would also be a different case if Frank Lampard was fighting for his job season by season – as almost every Chelsea manager in living memory has. Then the pressure is on succeeding that weekend, and then the one after that. There’s no time to think about next season.

In terms of the campaign to come, Lampard might find he would earn more points by spending money on defensive recruitment. But with the luxury of looking at the squad in terms of a 3/4 year “cycle”, there’s no doubt that spending €100m or so on Havertz, accompanied by a couple of cheap defensive options to tide us over for a season or two -until Havertz-level players become available in those positions too – would likely be the smarter move.