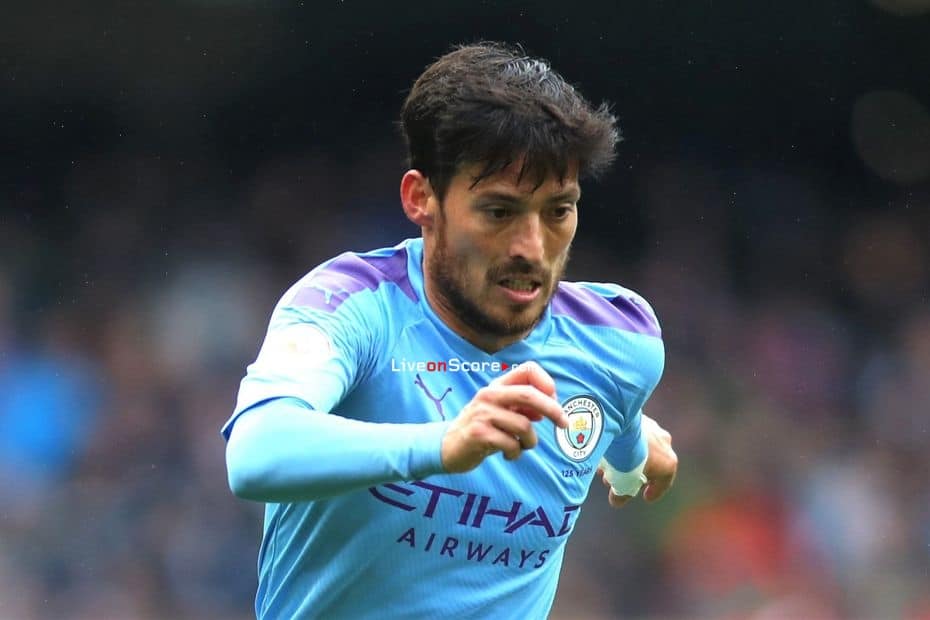 Silva: City need to stay true to ourselves

David Silva says he and his City colleagues are eagerly anticipating the prospect of Wednesday’s ‘important’ Champions League last 16 first leg tie away to Real Madrid.

Manager Pep Guardiola and his City squad touched down in the Spanish capital in Tuesday afternoon ahead of a game that many have decreed the stand-out tie in the round of 16.

Asked whether in what is his final season at the Club how important it was to win the Champions League, Silva said his colleagues’ desire to succeed in Europe burned as brightly as ever.

But the midfielder insisted the City squad were equally minded not be put too much pressure on themselves ahead of Wednesday’s first leg encounter at the Bernabeu, adding that the key lay in their own approach to the game.

“Not only this season. Before, I wanted to win this competition and we didn’t.

“Playing against Real Madrid and the Champions League are big motivations.

“But we need to be ourselves, play as we’ve been doing the last to years, be aggressive, create chances, control the game. If we do all of that in a great level we can do a great game.