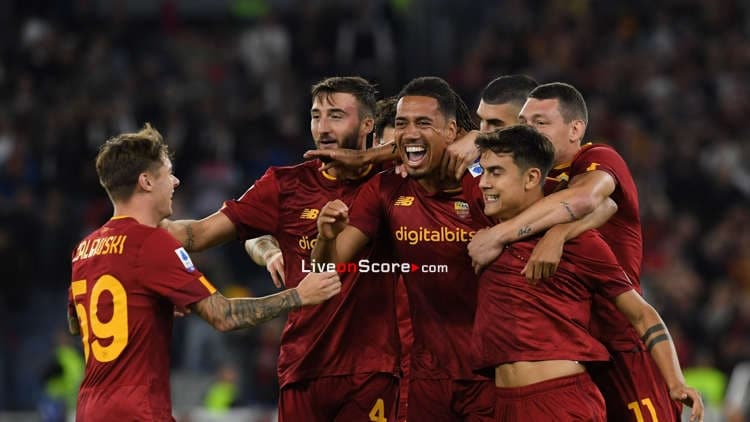 Smalling scores as Roma beat Lecce in Seria A

Chris Smalling scored his third league goal of the season as Jose Mourinho’s Roma beat Lecce to go fifth in Serie A.

The former Manchester United man rose highest to head back across goal into the far corner in the sixth minute.

Lecce were then reduced to 10 men as Morten Hjulmand was dismissed, but equalised when Gabriel Strefezza drilled home a loose ball.

Paulo Dybala then converted a penalty, won by substitute and England forward Tammy Abraham, for the win.

The Argentine forward, who has now scored seven goals in all competitions since joining from Juventus this summer, injured himself while taking the penalty and had to go off.

The three points see Roma climb above Lazio, and leaves them one point behind AC Milan, who sit fourth. 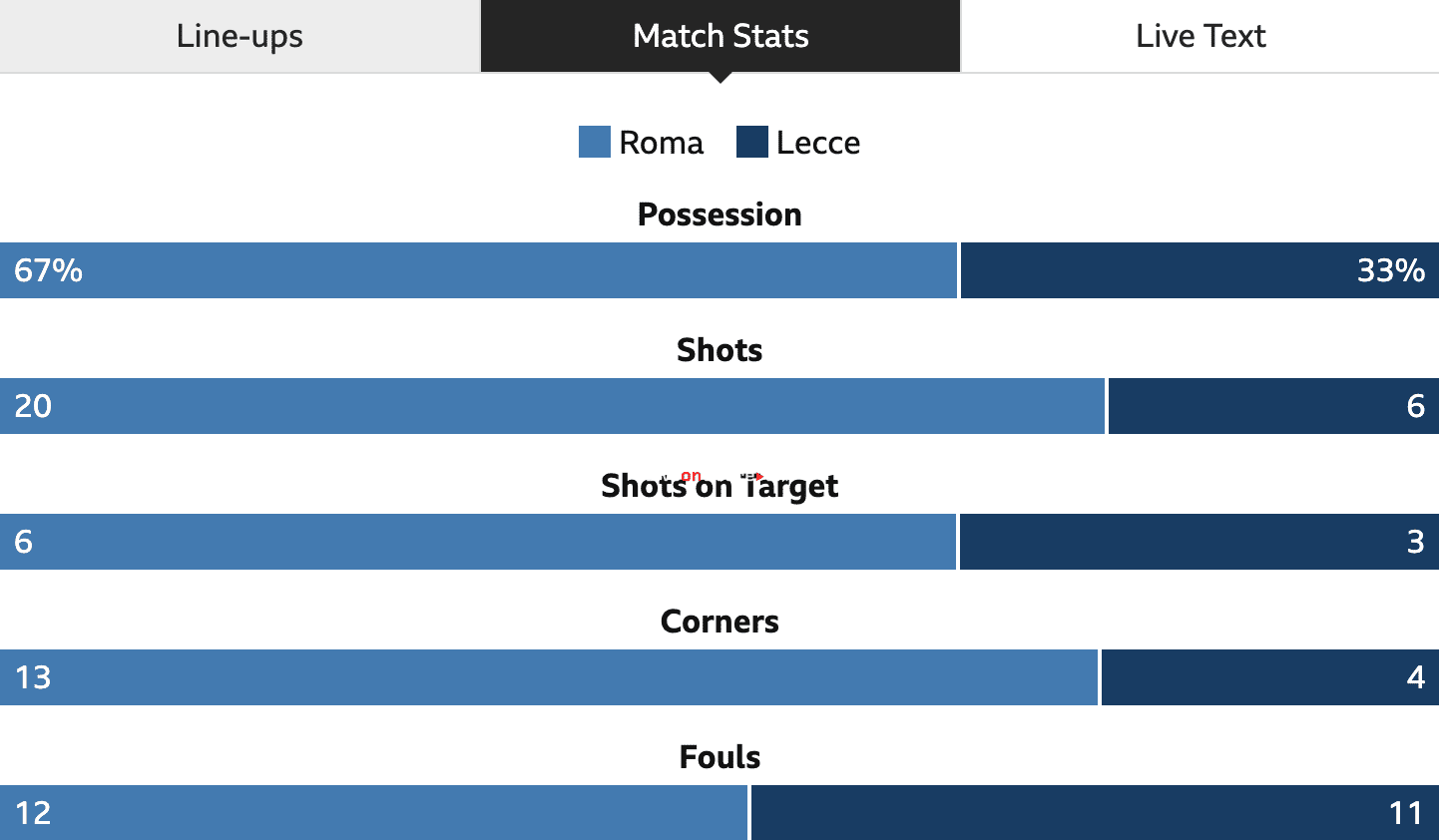