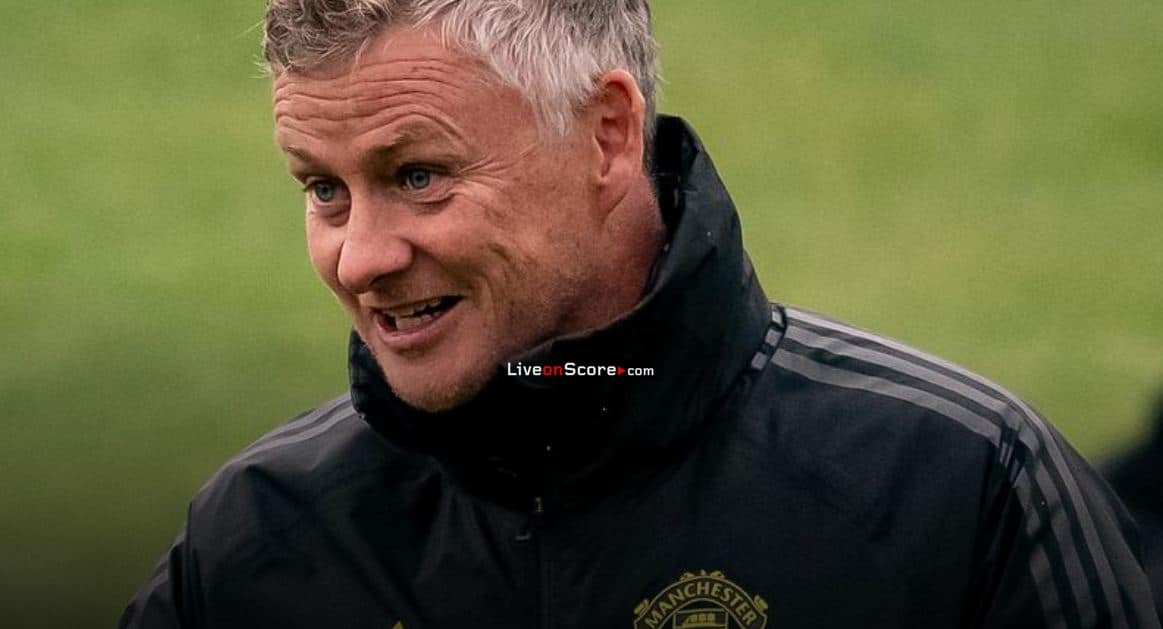 SOLSKJAER EXCLUSIVE: WE’VE WAITED FOR A FIGHT LIKE THIS

Ole Gunnar Solskjaer is fully expecting a battle to the very end as the race for a top-four spot continues to hot up in the Premier League.

United are one of a large number of teams who are vying for the remaining places, with Liverpool already qualified and Manchester City seemingly almost there.

The likes of Leicester City, Chelsea, Wolverhampton Wanderers, Tottenham Hotspur, Arsenal and Sheffield United are all in contention for those last Champions League spots and Ole is hoping his side can further boost hopes with a victory at Brighton & Hove Albion on Tuesday evening.

Here, in an exclusive interview, Stewart Gardner catches up with Solskjaer on the latest talking points and looks forward to another important outing for the Reds…

First of all, what’s your reaction to the FA Cup semi-final draw against Chelsea – they are familiar foes of course?
“We’ve had lots of games at Wembley against them and of course we’ve had quite a few cup games against them in the last couple of seasons as well. They’re a team that will know a lot about us and they’re a team we know a lot about too. We’re looking forward to being at Wembley, any team who you draw there would be a top team anyway. I can’t wait, it’s been a while.”

You’ve had a great record under Chelsea since you’ve been manager so you must be confident going into the game?
“Yes of course we are. One, we’ve played quite a few good games against them lately and we know that we’re competitive and have done really well against them and two, we have some really good momentum, we are building that and we’re in good form. The players are getting fitter and fitter and improving. The games are coming thick and fast and of course when you go to Wembley you know that a place in the final is at stake so we’re going to go for it.”

Robert Lewandowski is the Bundesliga Player of the Season