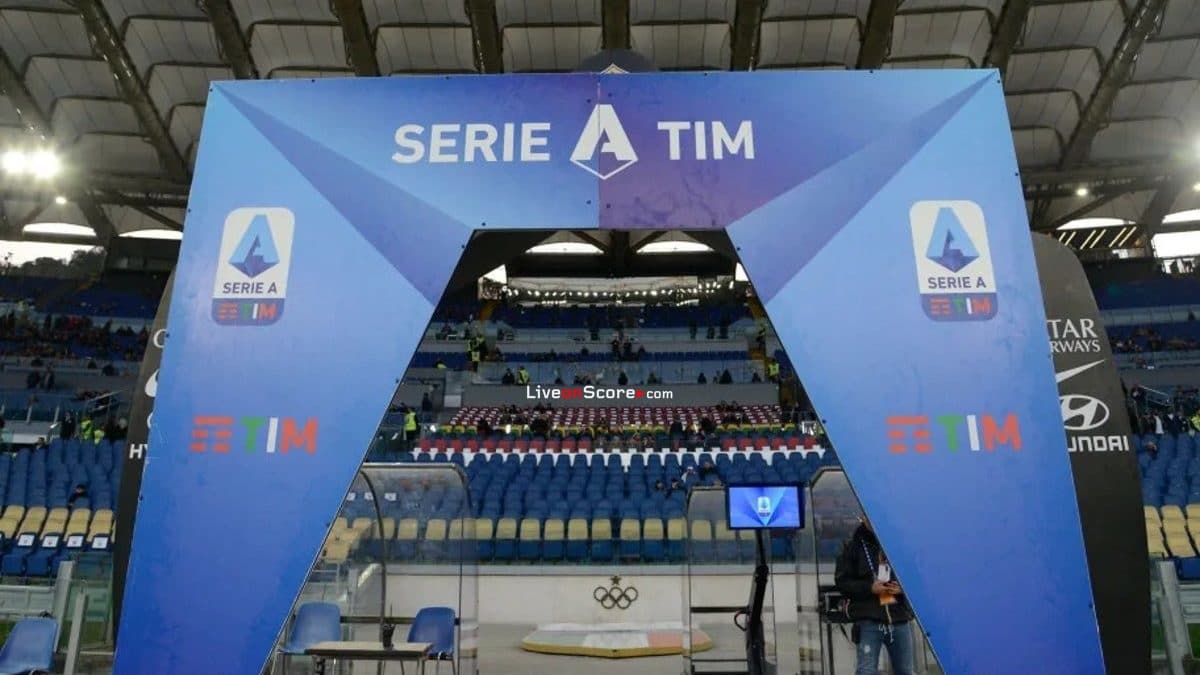 Spadafora: ‘Hopeful training from May 18’

Minister for Sport Vincenzo Spadafora is ‘hopeful group training can resume on May 18’ after the meeting to discuss the medical protocol.

The Government representative had until now been very negative about the idea of the Serie A season getting back on track, but the breakthrough from the Bundesliga appears to have opened the door for others to follow.

“The meeting between the FIGC and the scientific committee has just concluded, in which the proposed protocol for returning to training was analysed,” said Spadafora in a Facebook video.

“We are hopeful group training can resume on May 18. I know there was a very deep discussion with many requests from the medics.

“Now the committee will write up its evaluation and formally present it to the Minister for Health. Immediately after that, the Minister will release it to everyone.

“I hope the problems have been resolved and that we can resume on May 18, as long as that is compatible with the evolution of the pandemic over the next 10 days, with training not just for football teams, but all sporting disciplines.”

Players are this week able to train by themselves in club grounds, maintaining social distancing.