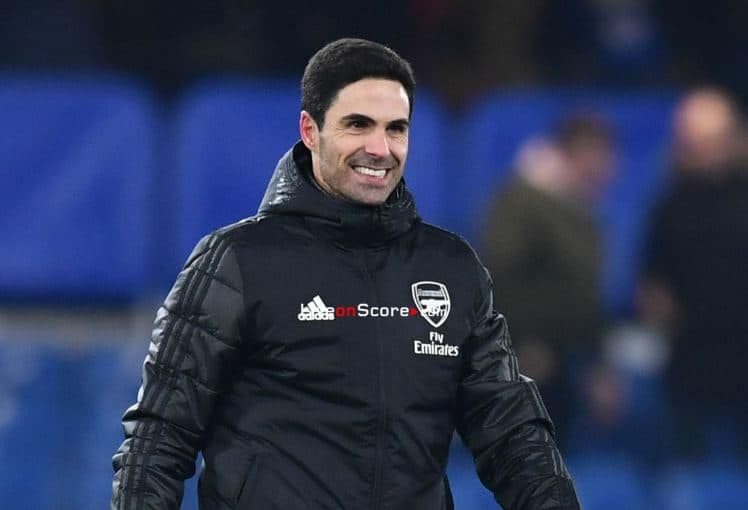 Atletico Madrid are reportedly ‘confident’ that midfielder Thomas Partey will remain with them this season but fear Arsenal will pursue a deal until the transfer window shuts.

The Gunners have been heavily tipped to sign the Ghana midfielder over the past few months.

However, they’re yet to push ahead with a deal as Atletico are demanding his €50m release clause is met.

Arsenal’s interest is said to have waned in recent days, while Inter Milan have since joined the race for Partey.

Latest reports suggest that the Italian giants have offered Ivan Perisic in a swap deal for the midfielder.

However, Mundo Deportivo claims that Atletico are still concerned that Arsenal will be able to turn Partey’s head.

The report, as cited by Sport Witness, claims that Mikel Arteta ‘loves’ the player and that the Gunners are not ‘throwing in the towel’ yet.

Man City ‘surprised’ by reports they have bid for Jose Gimenez