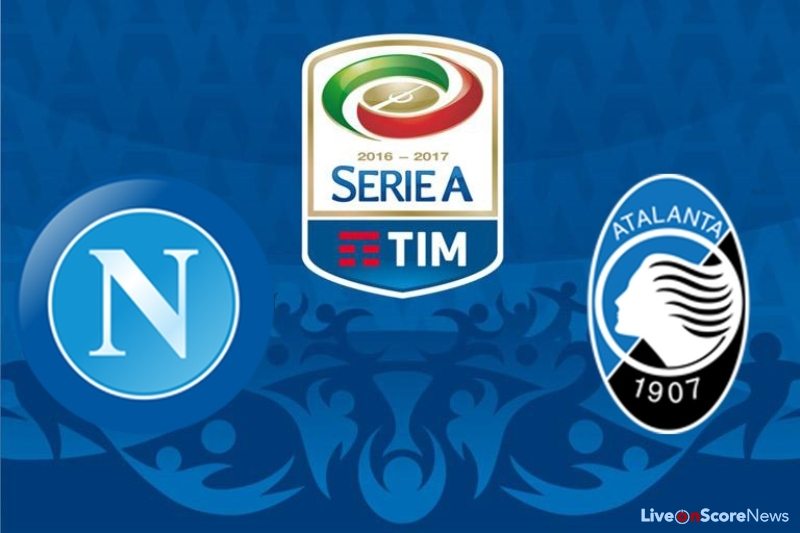 SSC Napoli vs Atalanta Preview and Prediction Serie Tim A 2017

Leonardo Bonucci should be welcomed back from the stands as Juventus host Empoli, who will be looking to keep their eight-point cushion above the relegation zone intact.

Seasons come and seasons go, but one thing always seems be the same. By this point of the campaign, Juventus have usually run away with the title, which offers the possibility of fielding a weaker squad on weekends to keep their stars fresh for their European exploits.

The Bianconeri have broken away from a once packed top four and currently sit seven points above closest rivals Roma, but as the recent thrashing of Villarreal has shown, this Giallorossi side has much more substance than Rudi Garcia’s.

The quality of the competition could prompt Allegri to field a stronger XI than he would have in recent years, as every advantage point will prove priceless when the title run-in truly starts, considering Juve still have to travel to Napoli and the Olimpico.

Marko Pjaca could be handed a rare start after the Croatia international proved to be the gamechanger midweek. There’s also the possibility Mario Mandzukic could be reinstated as the attacking spearhead after featuring on the left side of a 4-2-3-1 in recent weeks.

Above all, Bonucci will be welcomed back into the fold after he sat out the Champions League victory over 10-man Porto. Dropping their best defender in one of the biggest games of the season so far certainly sent a message and we’ll likely see no more Juve players acting up with Coach Max Allegri.

La Vecchia Signora’s recent form and ability to snatch victory from nothing will have Giovanni Martusciello and his men considering different ways in which they will approach the toughest trip in the peninsula. The Azzurri have never won away to Juve, and have only avoided defeat twice in their past 10 meetings, one of those a Coppa Italia victory in December 2007.

With no suspensions and Levan Mchedlidze the only doubt, expect Empoli to keep their 4-3-1-2 shape, but to defend deeper and wider. With Lukasz Skorupski proving to be one of the finest shot-stoppers in Serie A, Martusciello may take more attacking risks than most relegation candidates facing league favourites.

Juve meanwhile are likely to continue using their new 4-2-3-1 system, and Allegri has the rare advantage of having a full squad available. Miralem Pjanic, Stephan Lichtsteiner, Sami Khedira and Giorgio Chiellini will likely be rested after being ever-present in recent weeks, making room for Dani Alves, who marked his return from a broken leg with a late Champions League goal on Wednesday. Considering the Turin sides’ strength in depth, expect all three points to be wrapped up before half-time, even with a weakened squad on the field.

Keep an eye on: Marko Pjaca (Juventus) – Pjaca’s talent is undeniable, yet his low work ethic is stopping him from becoming a true great. Away to Porto on Wednesday he did almost instantly what Juan Cuadrado couldn’t do in 70 minutes and opened the scoring, showing that the €23m the club invested in the former Dinamo Zagreb man may not have been wasted after all.

Stat fact: Empoli avoided defeat only once in 11 visits to Turin between Serie A and the Coppa Italia, a goalless draw in November 1998. They scored only seven goals here and conceded 31.

Juventus vs Empoli Preview and Prediction Serie Tim A 2017