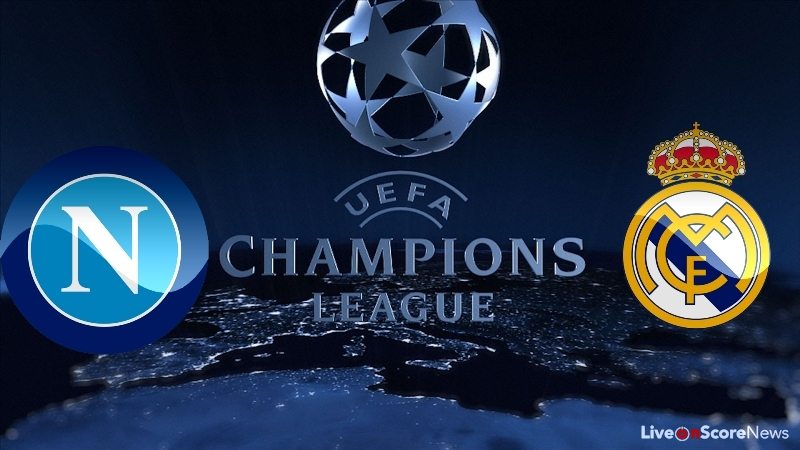 Napoli host Real Madrid in the return leg of the Champions League knockouts this week.

The Italian giants were beaten 3-1 at Santiago Bernabeu last month, but the away goal they scored could prove to be priceless here.

Napoli have been inconsistent over the last month but their win over Roma last time out will have given then some much-needed confidence for the Real Madrid clash. The Serie A side have impressed in front of the goal this season and will fancy their chances of pulling the deficit back.

Dries Mertens is expected to be fit for this one. The home side have no other injury worries right now.

Real Madrid are in good form themselves and will be looking to protect their 2-goal lead away from home. Los Blancos are unbeaten in 9 of their last 10 competitive outings and are heading into this game on the back of a thumping 4-1 win over Eibar at the weekend.

Zidane has most of his key players fit and ready for this game and the Spanish giants will look to secure their spot in the next round of the Champions League.

Raphael Varane is Zinedine Zidane’s only injury issue ahead of their trip to Napoli.

Real Madrid have scored at least 2 goals in their last 7 matches in the UEFA Champions League.

Real Madrid are undefeated in their last 11 matches in the UEFA Champions League.

Napoli have lost 3 of their last 5 matches in all competitions.

Real Madrid are in superb form right now and are a better side on paper as well. Bet on the away side to win here.

Both teams are struggling at the back right now and have excelled going forward. Get both teams to score.

Real Madrid have been scoring freely in the Champions League recently. Over 2.5 goals seem likely.

Napoli will be determined to get a result here, but they are simply not solid enough at the back. The Serie A outfit could well score twice and cut down the deficit, but they will struggle to keep a clean sheet against Real Madrid.

The away side are much more balanced and in better form right now. They should be able to grind out a result here.