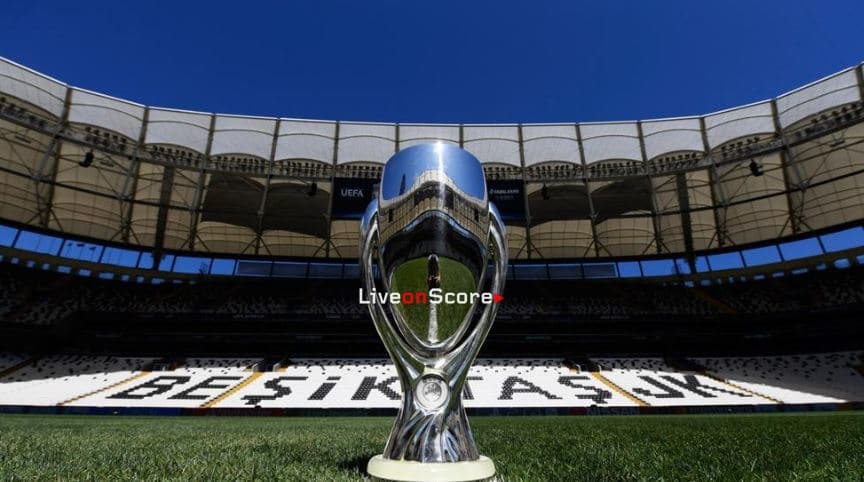 “I know how special Istanbul is for Liverpool and every supporter. Nobody will forget 2005, but we are different people, we aren’t the same – we are the 2019/20 team – a very good one too! Istanbul is a great place for football, I played here once for Dortmund and the atmosphere was brilliant. There’s a big community of Liverpool supporters here in Turkey and that makes it special for us too. We are fresh, we want to play and hopefully we can make it a special place for this group too.”

“I’m optimistic because I believe in the players and the fact that we are here in the final because we deserve to be. I’m very understanding of the quality of the opposition in Liverpool, the team that deservedly won the Champions League and who have a fantastic manager and group of players. If we play to our maximum we can win the match. It’s important as a club like Chelsea that we give everything as a club to try and win it. We certainly understand the importance of it.”

Reporters’ views
Joseph Walker, Liverpool reporter: Klopp’s European champions got their Premier League campaign off to an impressive start on Friday, racing into a 4-0 lead against Norwich before half-time.

The German has a couple of selection dilemmas ahead of the all-English clash: who partners Virgil van Dijk at the back out of Joe Gomez, who has started the last two, or Joël Matip, who was instrumental last season; and will he give into the temptation to throw Sadio Mané back in from the start after a long summer with his national side? Decisions, decisions …

Daniel Thacker, Chelsea reporter: Lampard may have been pivotal as a player in Chelsea’s most successful period in living memory, yet the UEFA Super Cup eluded him twice – in 2012 and 2013.

If adding that trophy to his and his club’s honours board was not motivation enough, then the opposition should provide further impetus: there is no love lost between Chelsea and Liverpool in Europe, a legacy of the meetings in which Lampard figured prominently between 2005 and 2009. Emphatically beaten at Manchester United on Sunday, Chelsea will hope to take this rare second chance to get the Lampard era off to a winning start.