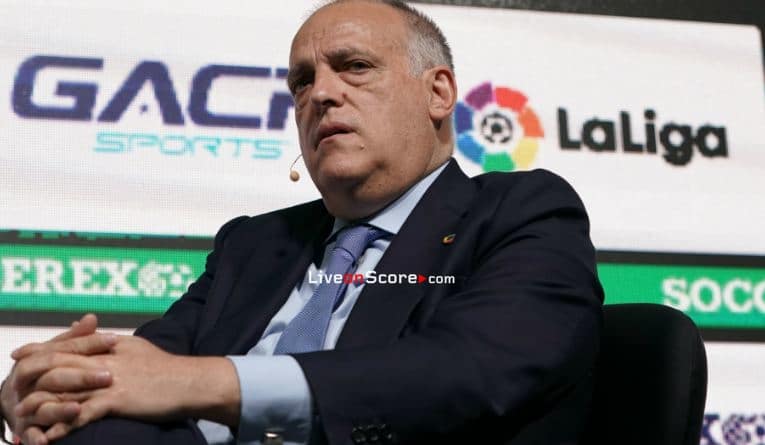 Tebas: The Bundesliga are an example to follow, I’m very happy for them

Javier Tebas has been left admiring the Bundesliga’s management of their return to action this weekend.The LaLiga president believes that the example set by Germany’s top tier is one that other leagues should seek to follow.”I’m very pleased [for them],” Tebas told El Partidazo.

“I’ve congratulated the president of the Bundesliga.”They’ve done a very good job and I’m proud of them.

They are an example to follow.”Speaking about Spain’s own situation, Tebas admitted that things are out of his hands as they stand.

“It’ll be decided by the health authorities,” he said. “We don’t have an [ideal] date.”I want it to be as soon as possible, and we’re working for the resumption from June 12.”With group sessions getting underway across Spain now, Tebas has called for players to be responsible and to move forward with caution.

“They have to be focused,” he added. “Each new phase allows you to be with more people, so you have to be careful.”With the security measures we have it’s practically impossible for there to be a contagion in training.”