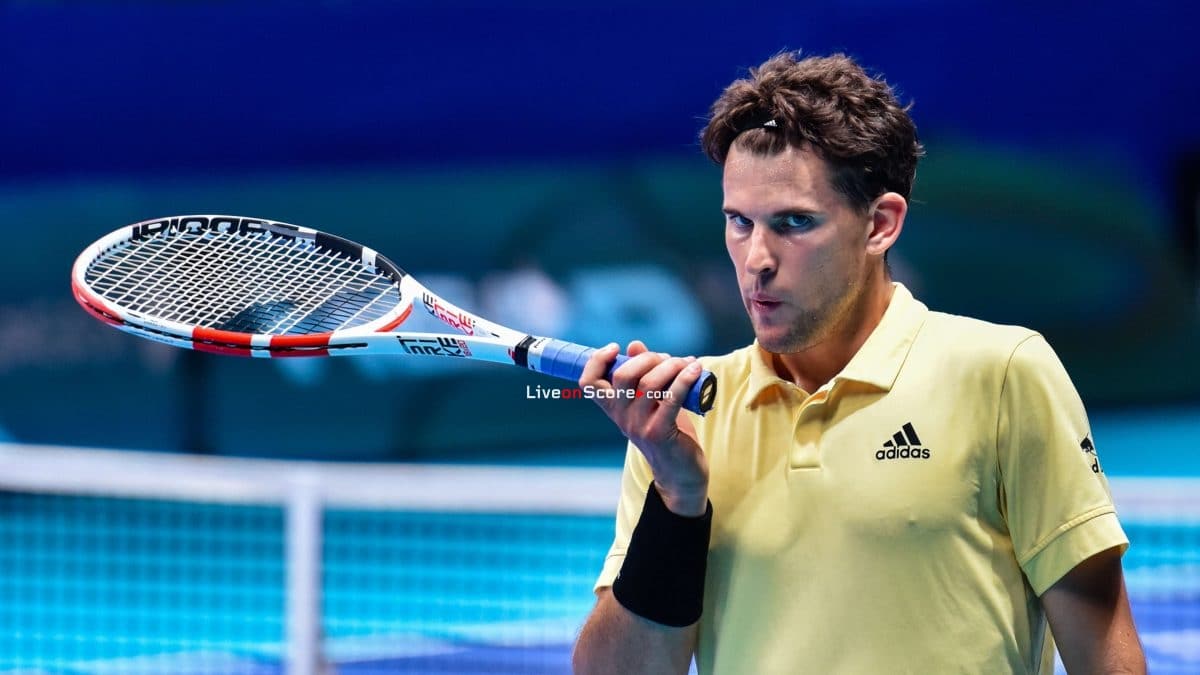 Peter Johnston of the Watergen Tel Aviv Open talks pulling this week’s event together with a short runway, having Novak Djokovic in town and respecting local culture.

TEL AVIV—For 18 years across three decades, Tel Aviv crowned champions as a regular ATP Tour stop. Among those to triumph in the city included Jimmy Connors, who celebrated his 109th and final singles title in 1989. Six years earlier—the man Connors would later beat in one of the most infamous tennis matches of all time—Aaron Krickstein, became the youngest player in ATP history to win a title (a record that still stands today).

When it was announced over the summer that China would not stage any tournaments for the third year running, single-year licenses were awarded to fill the gaps across September and October. Tel Aviv was among the six cities to be selected by the men’s tour.

Peter Johnston, managing director of this week’s Watergen Tel Aviv Open, spoke with TENNIS.com to discuss his team’s short runway to pulling their ATP 250 event together. Johnston also addresses bringing Novak Djokovic to town, beginning the event with zero fans to uphold the observance of Rosh Hashanah, and ambitions beyond 2022.

Can you tell me a little bit about how the event came together? Obviously, when the Chinese Swing was canceled, that opened up some weeks for other cities to get a shot at staging a tournament.

JOHNSTON: Yeah, well that’s right. On the ATP Tour generally, demand has exceeded supply. So that’s why we’ve seen a bunch of new locations. And Tel Aviv has this strong appetite to get tennis back. It’s got proud tennis history, so it worked well in the sense of once China was canceled, that we put our hands up to fill the void.

When did you find out there would be an opening and how does the process work of receiving a coveted single-year license?

JOHNSTON: In terms of registering interest with the tour, we were watching what happened with the China situation and that wasn’t really evident until around Wimbledon time. But you flag interest, then you propose what you can do, what you could host. A key part of the matter is identifying where you think you can logistically fit into the calendar. You have to be conscious of the swing.

Then it’s a matter of presenting what we could offer, what prize money we commit to, what’s the site, the hotel, the delivery team? You get assessed. If you tick all the boxes from the tour, the board approves and then the process begins of implementing.

Are you aware of how many candidates are bidding for these available weeks?

JOHNSTON: You always know there’s going to be candidates that are going to be around and that’s why I think all you can do is identify what your proposition is and put your best case that’s going to appeal to the players. Like prize money being a million dollars, because you know it’s competitive.

Did you look at any other periods on the calendar or was this the one week you focused on making work?

JOHNSTON: Part of this process was also getting feedback from the tour on where you’re most likely to get a tick. Again it gets down to calendar flow and we felt like this worked well on the back of what was the week prior. For example, you have Novak coming here from London, and after, he’s on his way to Astana. That fits, versus trying to go around the Antwerp, Stockholm time. That’s a different proposition.

I CAN ONLY WALK, I CAN'T EVEN RUN ON THE TREADMILL