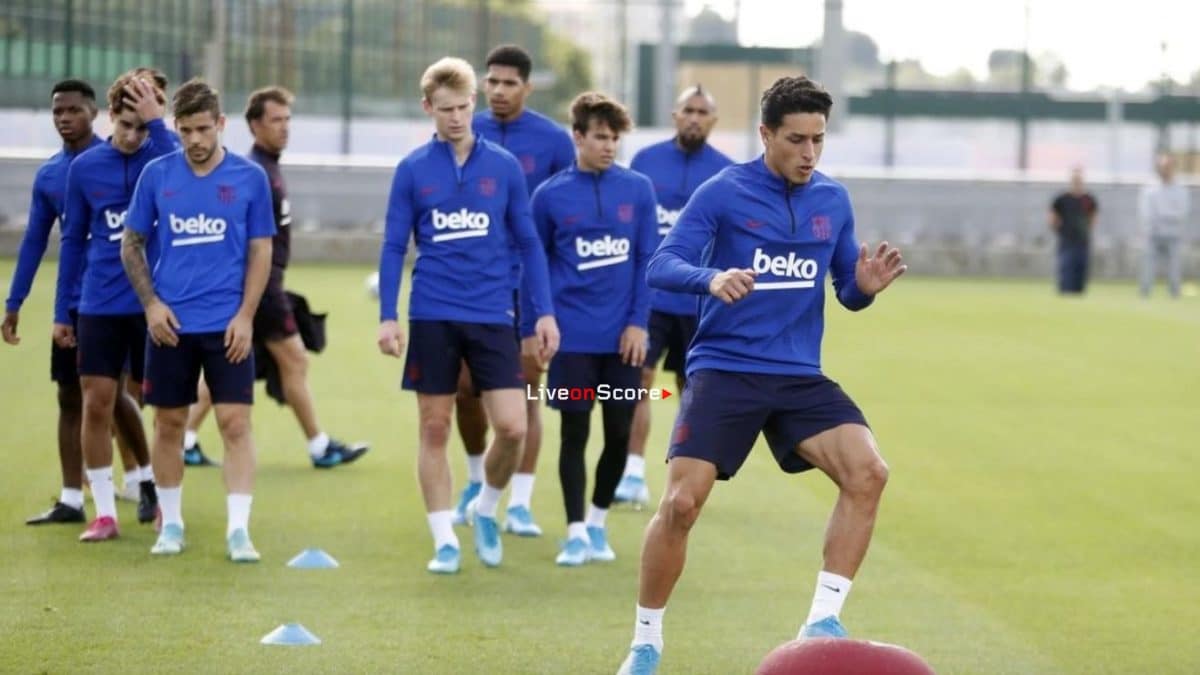 More training and more new faces. On Wednesday Uruguayan striker Luis Suárez completed part of the session with the rest of the group following on from his injury in the first league game of the season in San Mamés against Athletic Club. Elsewhere, Ter Stegen, Aleñá and Frenkie de Jong rejoined the squad following international duty with their respective nationals sides. Marc-André ter Stegen took part in Germany’s 2-0 win over Northern Ireland on Tuesday with De Jong playing a part in Holland’s 4-0 win in Estonia. Carles Aleñá played for the U21 Spanish side on Tuesday as did Carles Pérez form the B squad and both trained on Wednesday at the Ciutat Esportiva.

The rest of the first squad trained with Araujo, Collado, Riqui Puig, Saverio and Carles Pérez froom Barça B and also Tenas and Ansu Fati from the U19 squad. The team will return to training on Thursday as preparations continue for Saturday’s game against Valencia at Camp Nou, kick off 9.00pm CEST.

MATA REVEALS HOW HE SPENT THE INTERNATIONAL BREAK