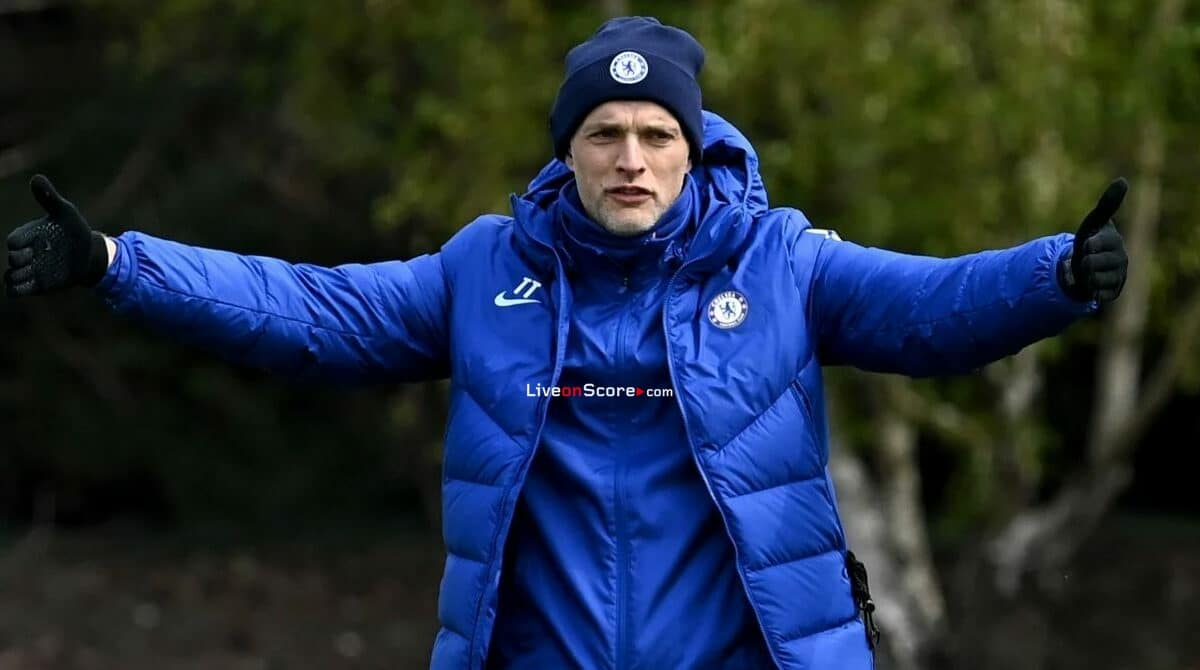 The boss looks forward to another huge week

The boss looks forward to another huge week, with games against Real Madrid and Manchester City on the horizon…
Thomas Tuchel has two training sessions to make decisions about his starting line-up for the second leg of our Champions League semi-final against Real Madrid and insists he will use all that time before making a final call regarding the involvement of Mateo Kovacic and Toni Rudiger, who both missed Saturday’s win against Fulham, as well as his options in attack.

The Blues collected an important three points in the south-west London derby as the race for a top-four finish heads into the final weeks, with Tuchel also able to rest the likes of Cesar Azpilicueta, Jorginho, N’Golo Kante and Christian Pulisic ahead of Wednesday’s European decider against the Spanish giants.

As a result of those changes, the boss admitted it was ‘not our brightest game’ but the rotation and result will no doubt have pleased him.

Guardiola: City will need the 'perfect performance' against PSG

Aubameyang - It's so good to be back and scoring