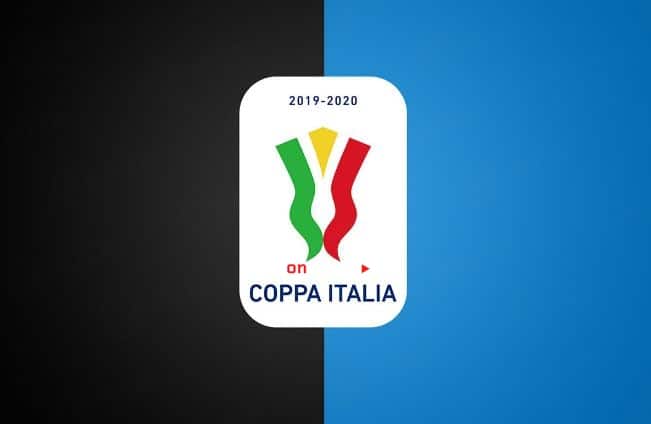 The Coppa Italia semi-finals could be played across June 12 and 13, before the Final on June 17, it is reported.

Lega Serie A announced at its assembly meeting on Friday that league fixtures would resume on June 20, with the Coppa Final preceding them three days earlier.

However, the second legs of the Juventus-Milan and Napoli-Inter semi-finals have yet to be played.

With that in mind, Tuttosport claims the dates of June 12 and 13 were chosen during yesterday’s meeting.

For that to happen, the Italian government would have to issue a new decree replacing the current one, which stipulates no sporting events can go ahead until after June 14.