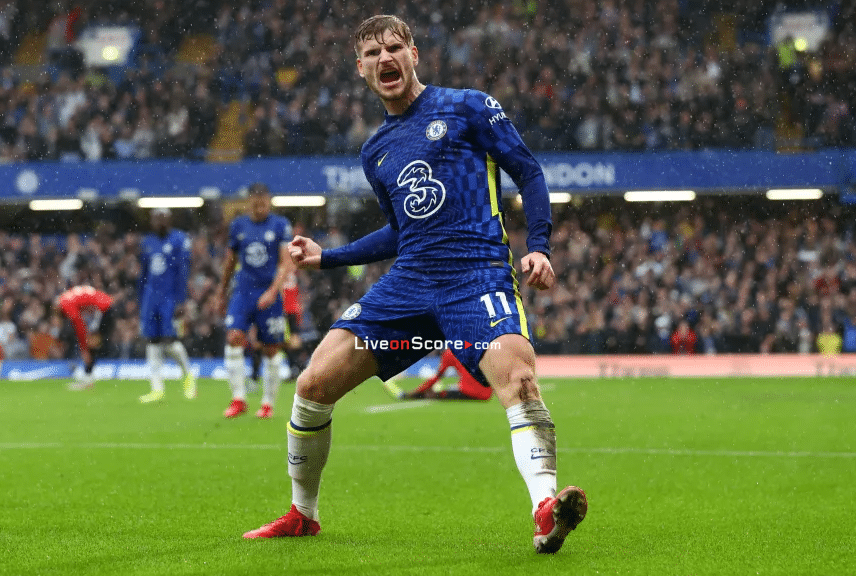 Timo Werner’s first Premier League goal of the season could scarcely have come at a more important time, putting us ahead against Southampton late on, and that made the strike even more satisfying for him.
It had looked like Werner’s wait to open his league account this term was over when he confidently headed in Callum Hudson-Odoi’s cross shortly before half-time. That would have made it 2-0 and likely put the game beyond the Saints, but it was disallowed after VAR spotted an infringement in the build-up.

Technology has not often been on Werner’s side since his arrival from Leipzig, but there was no stopping his close-range finish with six minutes remaining that put us back in front against the 10 men of Southampton.

‘I was very happy to score and help the team,’ said Werner.

‘In the first half it was the story of my whole Chelsea career in one game a little bit! It was obviously not so clear because it took the referee a while to make his decision. Maybe 50/50. We have to accept it, I had to accept it, and in the end I was happy I could score again and we won the game.

‘It was a very important win after losing the last two. It was a very tough game for us because Southampton did very well.

‘We were a bit lucky they conceded the red card. It opened up a lot of space for us. They made it very hard to create chances, but overall we were the better team.’

Having been beaten by Manchester City and Juventus in the past week, it could have been easy for heads to drop when James Ward-Prowse equalised from the spot with an hour played.