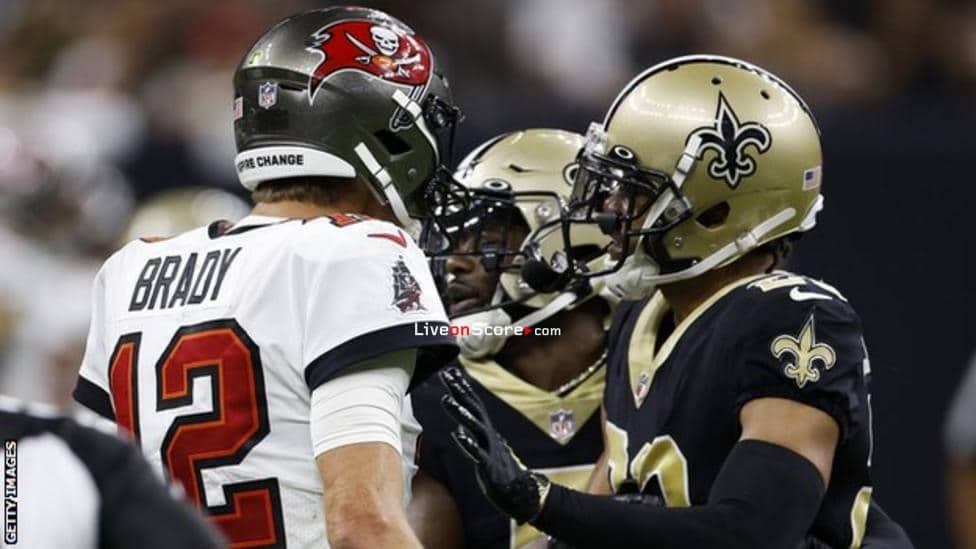 Brady’s Buccaneers are joined on 2-0 by the Miami Dolphins after they came from 21 points down in the fourth quarter to stun the Baltimore Ravens in one of a number of big comebacks on Sunday.

The Arizona Cardinals came from 20-0 down at half-time to beat the Las Vegas Raiders in overtime, and the New York Jets scored 14 late points to beat the Cleveland Browns.

NFL fixtures and results
Defending champions the Los Angeles Rams held off a strong Atlanta Falcons finish and the Dallas Cowboys upset the Cincinnati Bengals with the last kick of the game.

The San Francisco 49ers won their game with the Seattle Seahawks but lost their starting quarterback, while Russell Wilson was booed by his own fans despite leading the Denver Broncos to a scrappy win over the Houston Texans.

On Monday night, the Buffalo Bills scored 34 unanswered points in a 41-7 victory over the Tennessee Titans but saw cornerback Dane Jackson taken to hospital with a neck injury, while the Philadelphia Eagles won comfortably against the Minnesota Vikings.