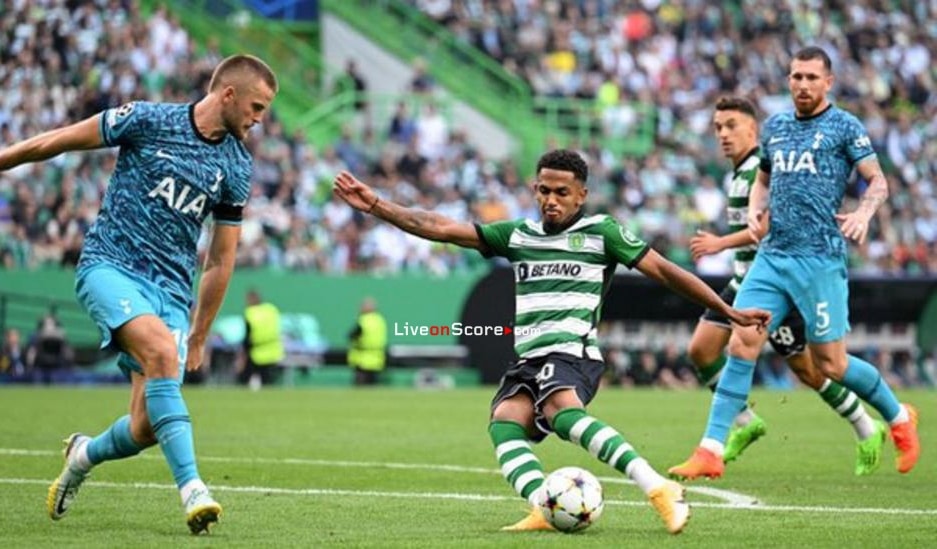 It is a harsh path unfortunately trodden by many young footballers.

Marcus Edwards was likened to Lionel Messi aged 17, but just three years later he was let go by Tottenham – the club he had been on the books of since he was eight years old.

But the attacking midfielder, now 23, used that disappointment to his advantage and is now shining for Spurs’ Champions League opponents on Wednesday – Sporting Lisbon.

Edwards showed what his boyhood club has missed out on with a superb display against them in Portugal last month, and will be determined to do it again when he returns to north London.

High hopes, but Spurs dreams fail to happen
Edwards will once again face his former side with a point to prove, but why was someone compared to one of the greats of the game unable to push through at the club he spent practically his entire childhood at?

It was then Spurs boss Mauricio Pochettino who made the comparison to Messi, saying in 2016: “The qualities, his body and the way that he plays it is reminiscent a little bit from the beginning of Messi.”

A left-sided midfielder, Edwards – like Messi – has a low centre of gravity and quick feet – so the comparisons were understandably obvious, but at the same time it put a lot of expectation and pressure on the youngster, especially for someone who was already being carefully managed. 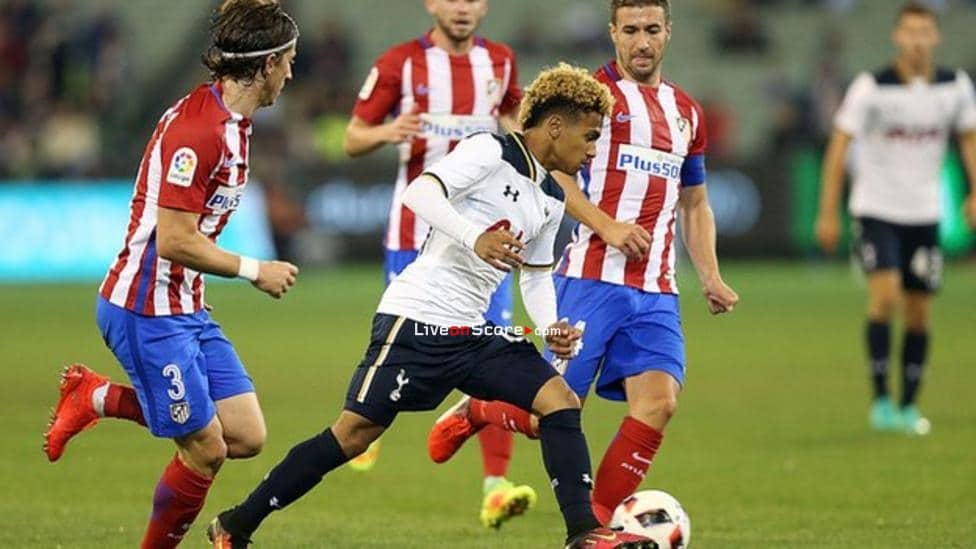 Edwards was shy as a teenager and would largely keep himself to himself. According to Pochettino’s 2017 autobiography, he also had behavioural and timekeeping issues. The latter two characteristics made it difficult for coaches to feel he could be rewarded by being given the platform for his undoubted talent to shine until they were resolved.

Attempts to do that were made with loan spells away from the club, firstly with then Championship side Norwich, but he was sent back to Spurs after just one appearance for the Canaries, with timekeeping and general attitude reportedly the reasons behind his stay being cut short.

Another failed loan spell at Dutch side Excelsior followed before Edwards left Tottenham having made just one appearance for the club – in a League Cup match against Gillingham in 2016.

“That path to the top is different for every person,” Spanish football journalist Guillem Balague said on BBC Radio 5 live’s Euro Leagues podcast.

“The head of the academy at the time at Spurs, John McDermott, did a lot of work with Marcus.

“You don’t know if what you choose to do is going to be the right thing, but that’s why they did what they did, they chose to hold him back realising ‘no, you need a better personality to deal with the things that are going to come with you’.”

Provided a platform in Portugal

Failing to break through at Spurs, Edwards’ 13-year association with the club came to an end in September 2019. He left not just his home club but country too, as he moved to Portugal to join Vitoria Guimaraes.

Portuguese football journalist Tom Kundert felt it was a brave move, particularly for someone seen as rather introverted.

“I have been living here in Portugal for 25 years and I am always quite excited when an English person comes over here to play,” he told BBC Sport.

“I can probably count them on one hand, so it was a brave move by him.”

It did not take him long to make an impression. Just a few weeks after joining the club Edwards scored his first goal, eight minutes into a Europa League tie with Spurs’ rivals Arsenal.

Nineteen more goals followed as Edwards made 96 appearances for Vitoria before Sporting Lisbon made a move in January.

Edwards has put in a number of eye-catching displays for Sporting, notably in the 2-0 victory against Spurs last month in the Champions League fixture in Portugal. His stand-out moment came just before half-time when he received the ball, took on several Tottenham players and played a one-two before his shot was saved by Hugo Lloris.

“Francisco Trincao was seen as the marquee signing for Sporting, the player most fans were looking to be the main man, but it has been Edwards,” Kundert added. “He has been man of the match in a fair quantity of matches.

“He is playing much more centrally than he certainly has done while he has been in Portugal and it appears to be bringing the best out of him.

“He has such an incredible dribbling ability and close control. He is a really exciting player to watch.”

England call-up next?
That moment against Spurs, and Edwards’ performance as a whole, prompted many observers to suggest he should receive a senior England call-up.

Edwards is also eligible for Cyprus through his mother, but played for England up to under-20s level and helped them win the European Under-19 Championship five years ago.

Sporting coach Ruben Amorim believes his forward is ready to make his senior debut for England.

“He has the characteristics, he has the talent,” he said. “He can make it into the England national team.”

This year’s World Cup may just come too soon for Edwards, but another headline-grabbing display against Spurs on Wednesday night and he will become increasingly hard for Gareth Southgate to ignore.

Werner on target as Real lose to RB Leipzig