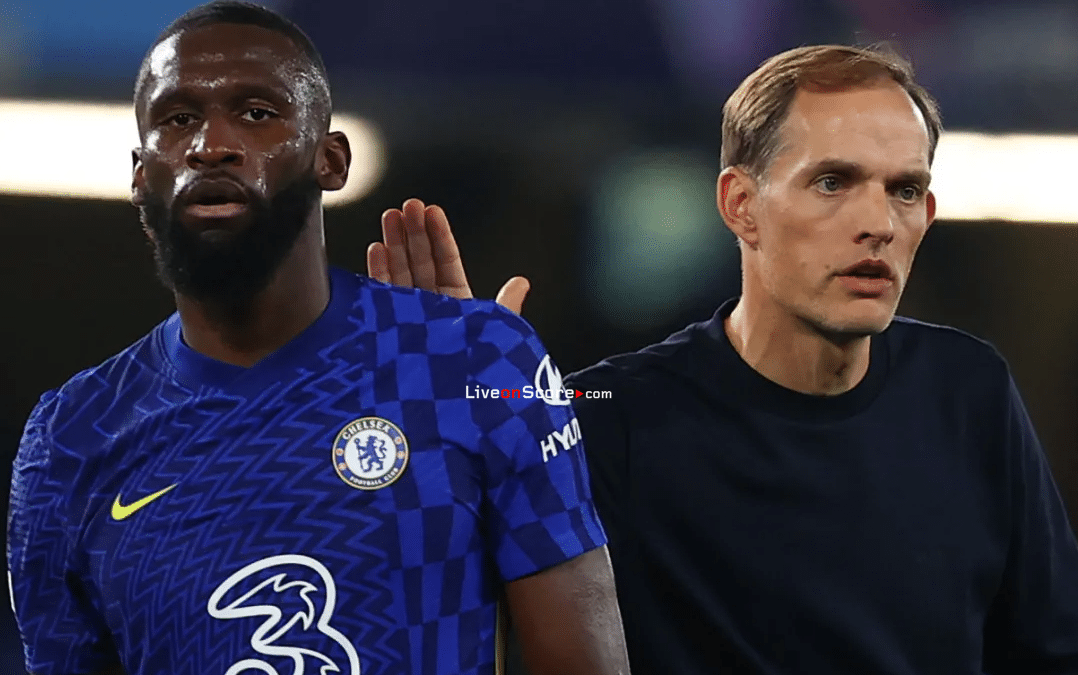 Toni Rudiger’s rich vein of form continued at both ends of the pitch at Leicester at the weekend with a goal added to the continued accumulation of clean sheets the defender has played a big part in keeping.

While there are frequent media stories about the 28-year-old’s contract situation, with his current one due to finish at the end of this season, his manager Thomas Tuchel remains unconcerned about the effect that is having on a prominent member of his watertight back-three rearguard.

‘It was a very strong performance again from Toni,’ reflects Tuchel on the game at Leicester.

‘I am absolutely sure he feels the trust and respect and the love from the club and from the spectators. He is a big competitor and he is in exactly the right spot. He is in the most competitive league, he is at a club where he really matters and that suits him perfectly, so let’s be patient and hopefully we have a good ending.’

Oxlade-Chamberlain: It's about keeping this momentum and helping the team