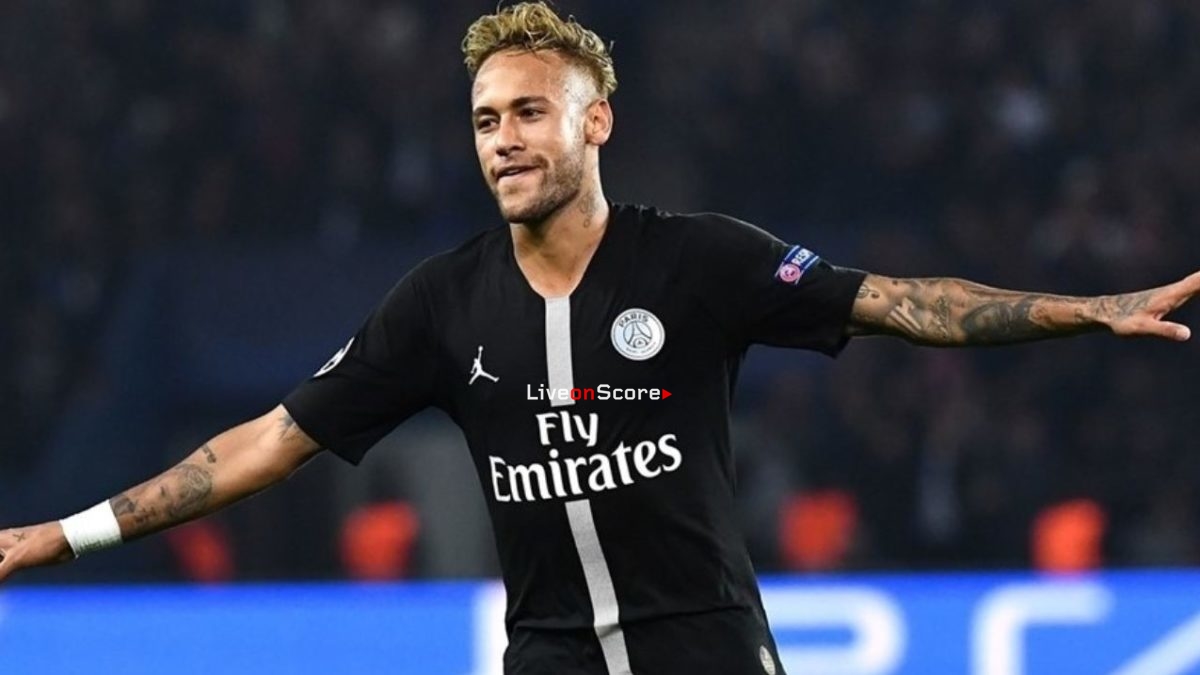 Alisson Becker is second on the list with Liverpool having kept four clean sheets in their six home matches in all competitions this season, while Roma (and Robin Olsen) are projected to keep a clean sheet with the Italian side having not conceded a group stage goal at home since 2015/16.

The final spot goes to Ajax ‘keeper Andre Onana, who kept a clean sheet in their opening home match against AEK.

The top projected defender for matchday three is Roma’s Aleksandar Kolarov. Fresh off a nine-point haul on matchday two, the Serbian left-back combines clean sheet potential with significant attacking threat. Already with an assist in this season’s UEFA Champions League, Kolarov was also a strong asset last year, scoring once and assisting three times in the competition.

Our algorithm also favours former Red Philippe Coutinho. The diminutive Brazilian already has a goal and an assist to his name in the competition and will expect to improve that record when Barcelona host Internazionale. The Italian outfit are yet to keep a clean sheet in this year’s competition.

Below Neymar is a who’s who of European forwards, with Robert Lewandowski, Edin Džeko and Luis Suárez all capable of significant returns. Neymar’s team-mate Kylian Mbappé is also one to watch, with the Frenchman scoring 14 goals in his last 13 appearances for club and country.

Messi broke his arm and out for three weeks