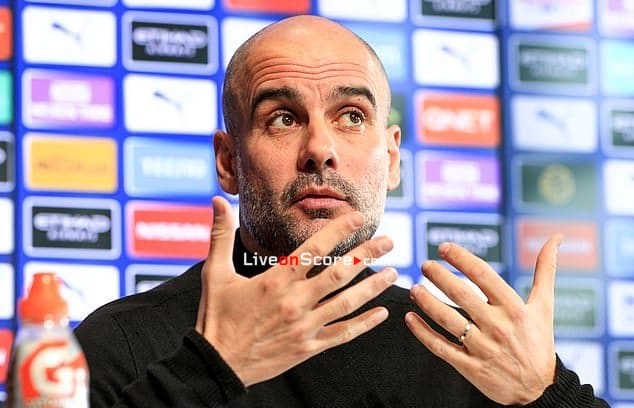 But he added he would prefer it if the England forward was playing in Sunday’s Manchester derby.

The City boss enjoys beating teams most when they are at full strength, rather than beating a side with a number of injuries..

“I’ve always said from my first day as manager that I like to have a full squad for opponents,” said Pep when asked if he was happy not to be facing Rashford.

“I would love to play against Eden Hazard for Madrid, Harry Kane for Tottenham and so on.

“I prefer to play when the top players, all the players are available. I hope Rashford can recover as quickly as possible.

“I look at who is available and after that I control no more.

“United have Martial James, Bruno Fernandes and the way they play is three or four different times and systems, we have to understand the quality they have.”

Maguiare is out of the derby clash