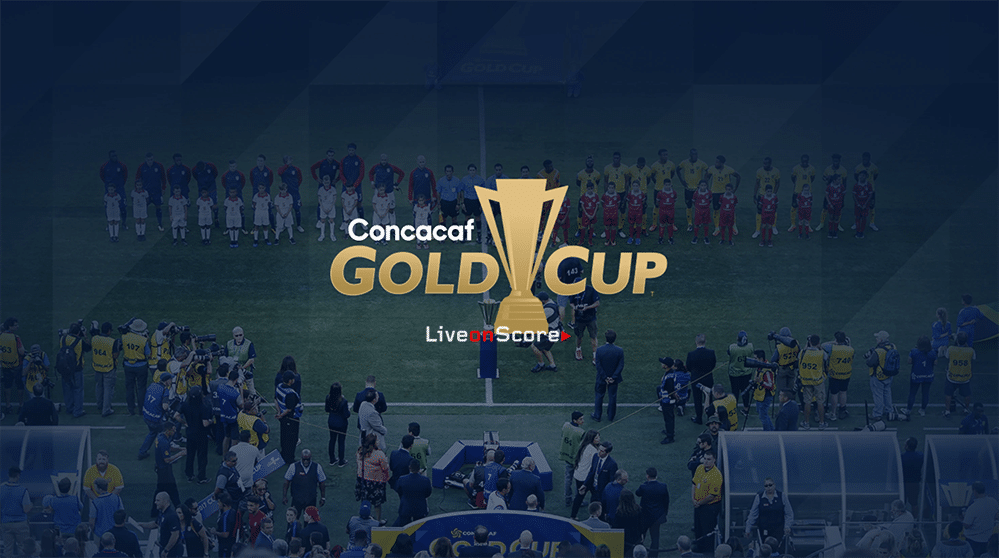 Miami (Sunday, June 30, 2019) – The Confederation of North, Central America and Caribbean Association Football (Concacaf) today confirmed the second Semifinal matchup of the 2019 Concacaf Gold Cup, to be played this Wednesday, July 3, in the Nissan Stadium in Nashville, Tennessee.

USA will take on Jamaica, both of whom won their Quarterfinal matches against Curacao and Panama, respectively, in Philadelphia’s Lincoln Financial Field on June 30. The winner of the match in Nashville will book their place in the Final of the tournament, to be played in Chicago on July 7.

Additionally, Mexico will take on Haiti in the Semifinal match to take place in Phoenix, on July 2, after winning their Quarterfinal matches in Houston.

Tickets for the two Semifinal matches in Phoenix and Nashville are available. Fans are encouraged to purchase tickets early to ensure the best seats.

The 2019 Concacaf Gold Cup is sponsored by Allstate Insurance Company, Aquafina, Camarena Tequila, Cerveza Modelo, Chick-fil-A, Gatorade, Nike, Scotiabank, Sprint, Toyota, and Valvoline. The tournament will be broadcast nationally on the Univision and FOX family of networks and transmitted on radio in Spanish by Fútbol de Primera Radio Network, and broadcast by television partners in over 180 countries around the world.

Fans are encouraged to attend Gold Cup Futbol Fiesta, presented by Toyota, the official fan destination that takes place at each Gold Cup stadiums hours prior to the games.

Haiti reveling in semifinal achievement: It means the world to us