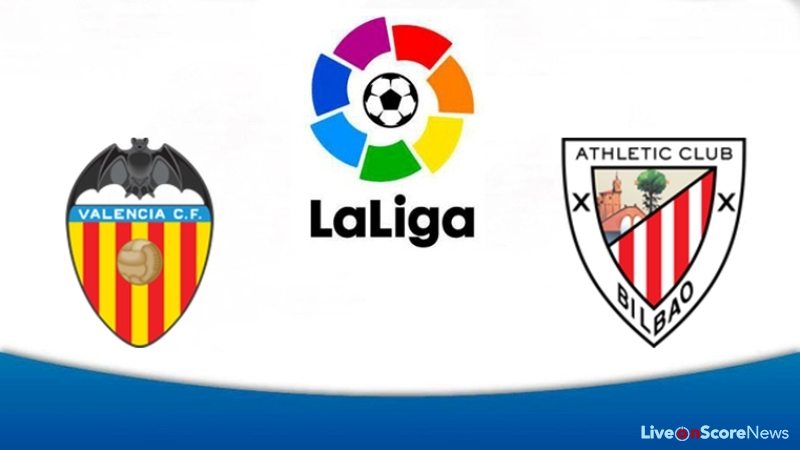 Valencia continues to struggle in the current season with four winless games in their last six outings. The team is now settled in the 15th spot of the 20-team Spanish top flight table, only four points above the bottom three relegation area and a long 16 points below the final Europa League qualifying berth held by Villarreal.
In their most recent La Liga fixture last Saturday, Los Che was able to hold fellow lowly squad Real Betis to a 0-0 draw on the road at the Benito Villamarín Stadium to snap a two-game losing skid, as per ESPN.
It was the second straight shutout game for head coach Voro González’s squad after they were crushed by Eibar, 0-4, in the previous round.
Meanwhile, Athletic Bilbao is slowly rising at the moment with two wins in their last three matches following three straight drawn games. The team is currently in the eighth place in the overall standings, only one point behind Villarreal and tied on points with seventh-running squad Eibar but has a lesser goal differential.

Los Leones is coming off a close 2-1 victory over lowly team Deportivo La Coruna at their home ground of San Mamés Stadium last Saturday, via Sofa Score.
Deportivo scored the only goal in the first half, courtesy of Emre Colak in the 42nd minute, to take a one-point lead at the break.
However, head coach Ernesto Valverde’s side was able to net two goals in the second half to pull off the come-from-behind win, with Iker Muniain and Aritz Aduriz hitting one apiece in the 71st and 89th minutes.

The predicted result is a 2-1 victory for Athletic Bilbao.

Bologna vs Inter Preview and Prediction Serie Tim A 2017