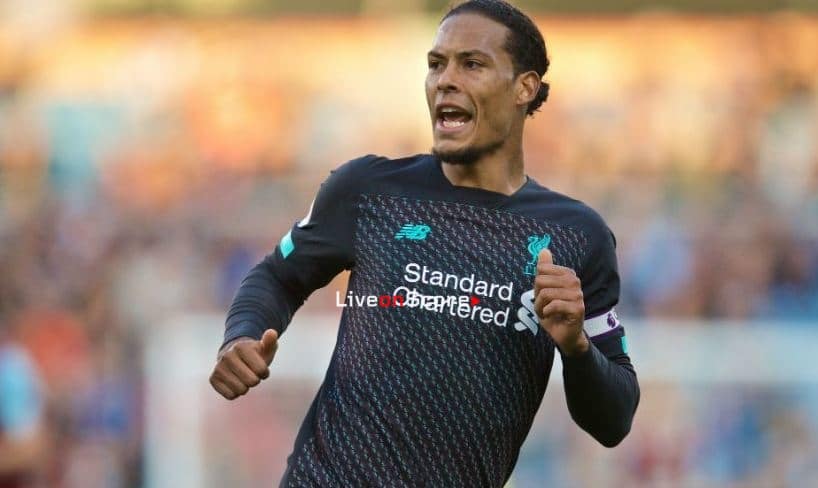 Van Dijk: It’ll be tough, but we have what it takes to achieve our target

Virgil van Dijk insists Liverpool are hungry to maintain their early-season form in the next phase of the 2019-20 as they prepare to begin fighting on three fronts.

The Reds’ Champions League and Carabao Cup campaigns will start up in the coming weeks, while Premier League duties resume on Saturday at home to Newcastle United.

Jürgen Klopp’s side currently sit top of the division after claiming maximum points from their opening four matches – and as the squad regroups at Melwood following the international break, Van Dijk’s message is clear.

“We want to keep going – and we want to win every game that is ahead of us now,” he told reporters, as quoted in the Mirror.

“There are seven games before the next international break. We want to win any match, and so seven wins is the target. That’s what we have to try and do.

“It is very hard to say whether the same points total as last season would be enough this time. If you win your games, that is the only way to think.

“We know exactly how good Manchester City will be in the Premier League again this season.

“But there are also the other competitions where we can look to have success. The next few weeks we will be playing Saturday/midweek almost all the time.

INTER-NATIONALS, LUKAKU ON TARGET FOR BELGIUM