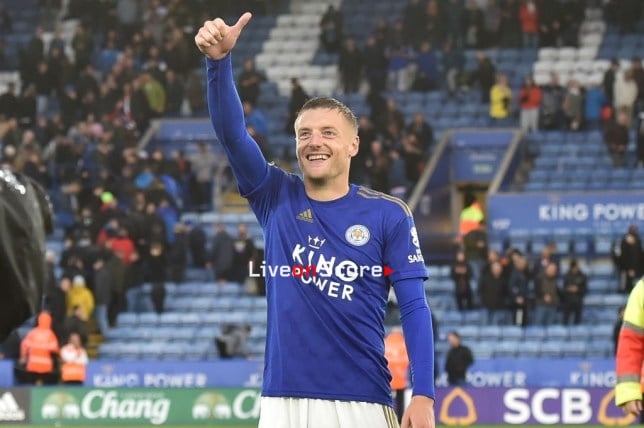 Vardy: I rediscovered my love of football in non-league

Ahead of Non-League Day on Saturday 12 October, we spoke to Premier League players who once plied their trade in levels of the game beneath the top four divisions of the English football pyramid.

Jamie Vardy
The Leicester City striker says non-league football played a crucial role in a career that has brought one Premier League title and 85 goals.

Vardy was released as a teenager by Sheffield Wednesday and rediscovered his love of the game in the lower leagues.

One of the lads who’d been released at the same time as me played for a Sunday league team and asked me to go, so I just went and started playing again, to try and get the enjoyment back, he says.

And he feels his time at Stocksbridge Park Steels, Halifax Town and Fleetwood Town was crucial to his development.

I wasn’t the biggest lad, he says. Centre-halves in non-league are big, stocky and just look at you, being small, and think, ‘Right, we’re just going to kick him.’ But I kind of enjoyed that side of it.

It never made me stop. It would just make me want to get them back by scoring the goals.

When you’re at non-league clubs, there are people who’ve been there 40, 50 years, he says.

You can show support for the hundreds of semi-professional and amateur clubs around England by going to a non-league match on 12 October.