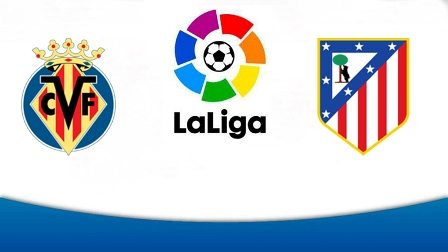 For Villarreal, Roberto Soldado and Cedric Bakambu are both struggling with injuries though there is hope that Soldado could be involved for a limited part in the game. Leo Baptistao is in the midst of some good scoring form ahead of the game against his old club. But, the hosts will still miss Adrian and Sergio Asenjo.

For Atletico Madrid, the only real injury concern is Koke. Jose Gimenez is passed fit and should be ready to start for the visitors. Diego Simeone could be tempted to put Griezmann on the left flank but may not move away from his three man forward line. Vietto could start against his old team but there is a chance of Saul to be involved in Koke’s place in the midfield.

Villarreal are one of the early season pace setters having tied at the top with Real Madrid and Celta Vigo on points. After drawing away to Real Betis in the opening fixture of the campaign, Villarreal went on to win their next four games scoring 10 goals during the process. The goal scoring form of Bakambu and Soldado will be missed as both are struggling with injuries.

Atletico Madrid are just one point behind Villarreal. Diego Simeone men lost just one match (to Barcelona) in this campaign and won their remaining four games. There would be pressure on Simeone to juggle his side for the next week Champions League fixture but he can’t let this game slip away in La Liga race.

Apart from Barcelona, no other team could score against Atletico Madrid in this season so far. With the home side missing their regular strikers, it could be prove tough for the ‘Yellow Submarine’ to stop the visitors. There could be a win for Atletico by a single goal.

Atletico Madrid to draw or win