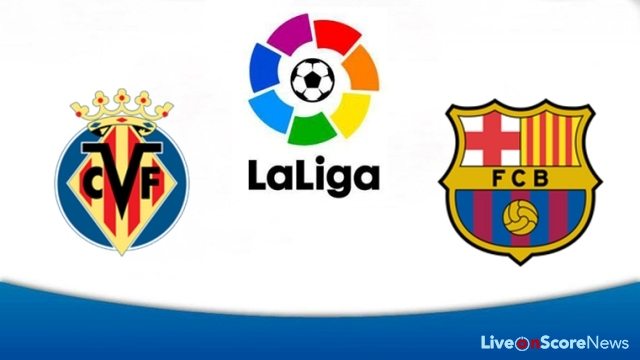 Villarreal is currently on a two-game winning run after being winless in their previous three games. The team is now in the fourth spot of the Spanish top flight table, temporarily holding the fourth and final Champions League berth for next season.
The Yellow Submarine romped bottom three squad Sporting Gijon, 3-1, on the road at the El Molinon Stadium during the team’s most recent La Liga game on Dec. 17, as per Daily Mail Online.
Mexican midfielder Jonathan dos Santos opened the scoring in the 12th minute for head coach Fran Escriba’s side while teammate Nicola Sansone doubled the lead seven minutes later as the team took a 2-0 lead at the half.
Brazilian striker Alexandre Pato then made it a 3-0 count in the 74th minute before Sporting was able to score a consolation goal with a minute left before full-time courtesy of Spanish midfielder Carlos Carmona.
Meanwhile, Barcelona won its second straight game after being held winless in their previous three by crushing middling squad Espanyol, 4-1, at the Nou Camp on Dec. 18, SkySports reported.
Uruguayan striker Luis Suárez netted a brace in the 18th and 67th minutes to give Barça a 2-0 lead before Spanish defender Jordi Alba pushed it up to 3-0 in the 68th.
Espanyol midfielder David Lopez made it a 3-1 count with a goal in the 79th before Argentine superstar Lionel Messi sealed the win right at the stroke of full-time to complete the Catalans’ four-goal haul.
With the win, Barcelona is still in the second place in the overall standings, three points behind current league leaders Real Madrid.
Lineup
Villarreal starting lineup (4-4-2 formation): Asenjo; Costa, Ruiz, Mario, Alvaro; Soriano, Bruno, dos Santos, Trigueros; Pato, Sansone
Barcelona starting lineup (4-3-3 formation): ter Stegen; Alba, Mascherano, Pique, Roberto; Iniesta, Suárez, Busquets; Messi, Suárez, Neymar

Prediction and Predicted Lineup
The predicted result is a 2-1 rout by Barcelona.

Juventus vs Bologna Preview and Prediction Serie Tim A 2017