‘We have unbelievable players here, but I’m ready to take my chance

He joined Liverpool at the age of five. 15 years on, Cameron Brannagan feels ready to become a regular in Jürgen Klopp’s first-team plans. 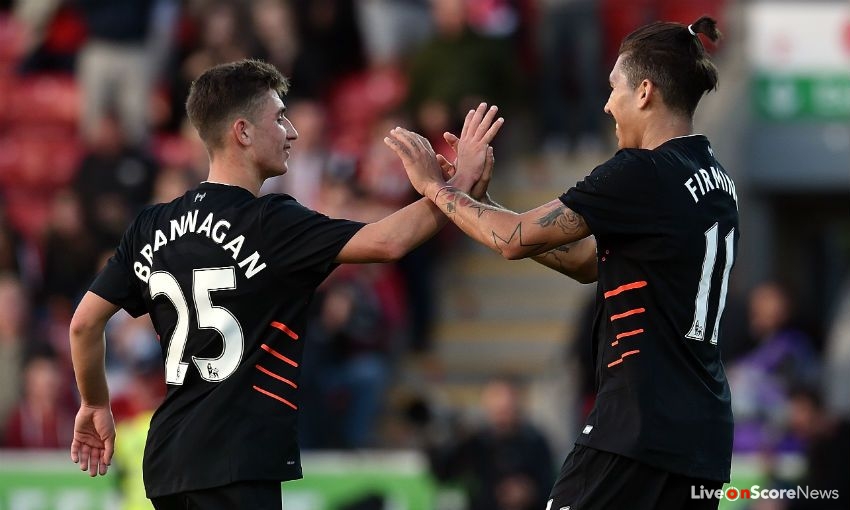 September 17, 2015 is a date Brannagan will never forget.

The Reds drew 1-1 in a Europa League game against Bordeaux, with the young midfielder coming off the bench for his senior debut with around 10 minutes remaining in the south west of France.

“The first game that I came on was a dream come true for a young lad,” the 20-year-old tells Liverpoolfc.com.

“I was focused on getting out there and showing everyone what I can do. I thrived off it and I just want more of it now; hopefully this year I can do that.”

Klopp’s arrival saw Brannagan earn further opportunities to shine at first-team level, and the England U20 international made his maiden Premier League start in Liverpool’s 1-1 draw at West Bromwich Albion on the final day of last season.

A total of nine senior appearances in 2015-16 has whetted the Academy graduate’s appetite for the upcoming campaign – and his desire for more is crystal clear. 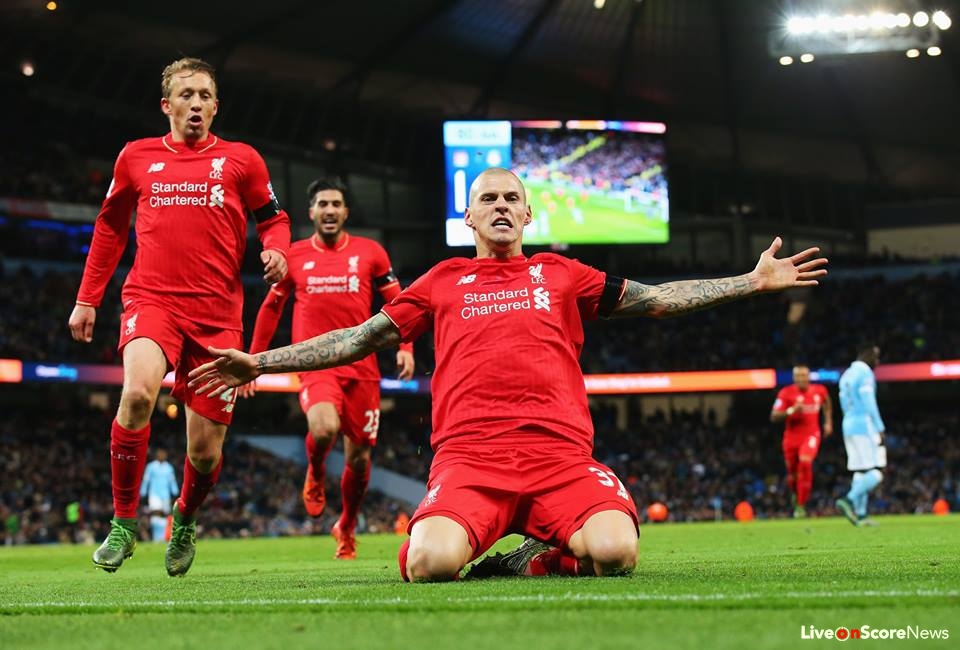 “Every year since I was a young lad I’ve always wanted to push myself,” the midfielder continues.

“Ever since I was five, it was always like ‘keep going, keep going and hopefully sign your first contract with Liverpool’. You do that and ever since then I’ve wanted to strive for more and more and more.

“I kicked on to the U16s, U17s, U18s and U21s. Now, playing first-team football and getting a taste of what it’s like, you just want more of it. Hopefully this year I can get that.”

And while he freely admits that making the step up from youth level is not easy due to the sheer quality at Klopp’s disposal, he feels comfortable in the company of Liverpool’s stars.

“Don’t get too ahead of yourself. It’s always good to stay humble as a young lad. In training you need to prove yourself and hopefully you’ll get the chance.”

And when asked about his aims for 2016-17, Brannagan is unequivocal: “My goal is to keep cracking on and if I get my chance, hopefully I’ll take it.

“I’m sure I will, because this year I feel like I’m ready for it. I feel like I want to prove myself and show what I can do. In 12 months’ time I’ll see where it takes me.”

DARMIAN CELEBRATES ONE YEAR AS A RED