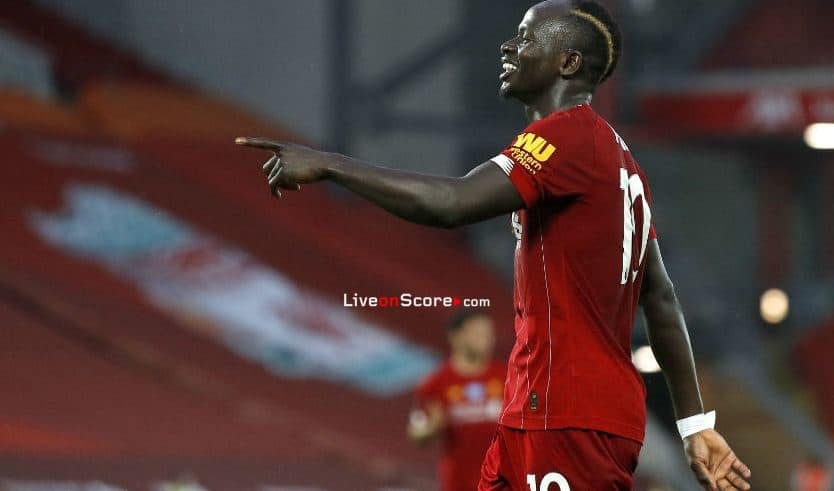 Sadio Mane has vowed that Liverpool will not stop following their coronation as Premier League champions.

Jürgen Klopp’s side sealed their fourth major trophy in a little over 12 months last Thursday, when their status as England’s best team was confirmed with seven matches of the season to spare.

But while acknowledging the moment as ‘special and unique’, Mane has immediately set his sights on achieving further success.

Liverpoolfc.com caught up with the forward to discuss the Reds’ title win, the celebrations that followed, his short and long-term objectives and more.Sadio, you’ve had a few days now for it to sink in – how does it feel to be a Premier League champion?

It’s a special moment and a unique moment. It has been a long [time], waiting for the title and finally we got it and you can see how happy the players, the staff, the manager, [the people] around the club, all over the world the supporters are. It’s just an incredible moment and now we have to enjoy this moment and at the same time make sure we are ready for the next games.

Talk us through what was going through your mind in the final few moments of the Chelsea v Manchester City game last Thursday?

When we were watching the game it was a little bit nervous, especially myself because usually when I’m supporting a team I get nervous! I always struggle to watch football games… [but] when Chelsea scored everybody was celebrating. It was just a good night, an incredible night and to be honest it was a special day again.

Did you allow yourself to dream what it would feel like after waiting so long?

I always say that dreams are allowed and for sure last year we went really, really close: one point, but at the same time I can say congratulations for City because they for sure deserved it and won it and that’s part of football. We showed this year great character and from the beginning we have been really, really consistent, which is really important for the team who has a dream and the team who wants to win something. For sure we showed it from the beginning until the end and the gap was so big for us. It’s just an incredible moment for us.

Zidane: "It was a very nice goal, a team goal, and I'm happy for the players".