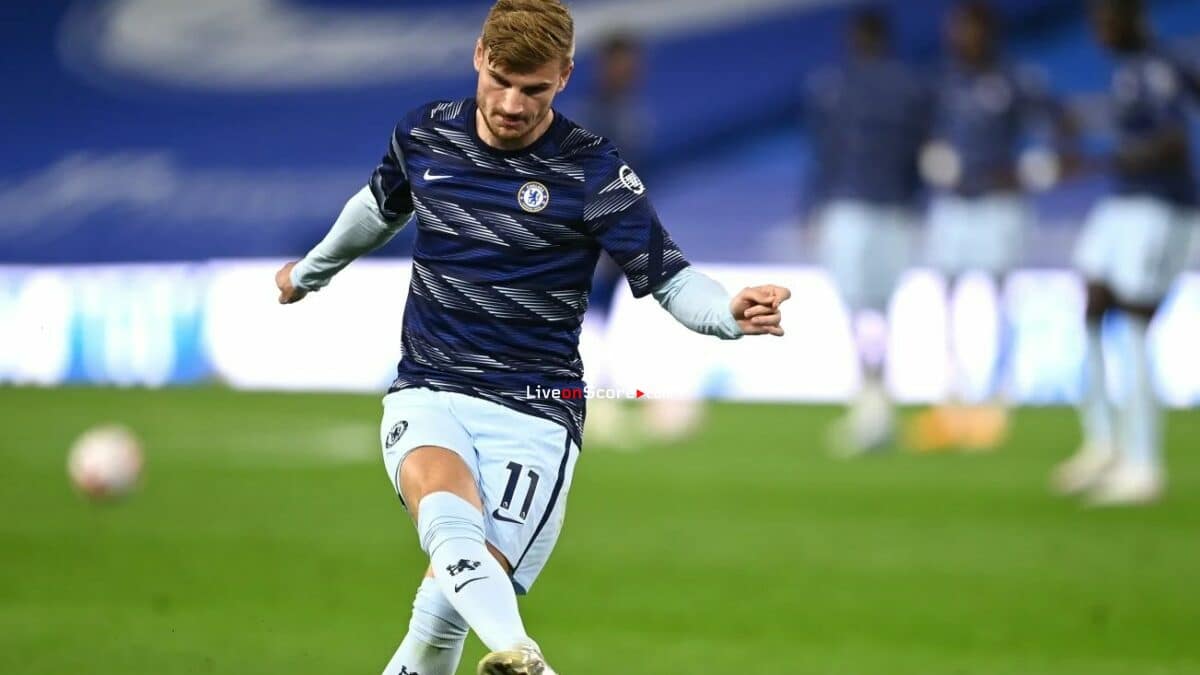 Timo Werner has already achieved plenty in his young career, but what has been missing so far is silverware, something he wants to put right now he’s joined Chelsea.

Aside from a Confederations Cup triumph with Germany in 2017, Werner does not possess a winner’s medal from his professional career. The closest he has come was when RB Leipzig lost the DFB Pokal final last year, so despite picking up plenty of individual accolades and praise in recent seasons, it is a collective success he is targeting at Chelsea.

‘I have come here to win titles and as many games as I can,’ said Werner in a press conference today.

‘It’s clear we want to win titles. Now we have a very strong team, and a young team that can develop and go through a period of a long time where we can stay together because we are young. That’s a good way and that’s what I want to reach here.

‘I also wanted to come to the Premier League because it’s the world’s best league, and I wanted to have the feeling to play here for such a big club like Chelsea.’

Werner cited the league’s popularity around the world as one of the factors that makes it stand out compared to the Bundesliga, although he won’t be able to sample games with crowds in yet.

Robert Lewandowski is FC Bayern's 2019/20 Player of the Season

Auba announces his new deal at the Emirates!