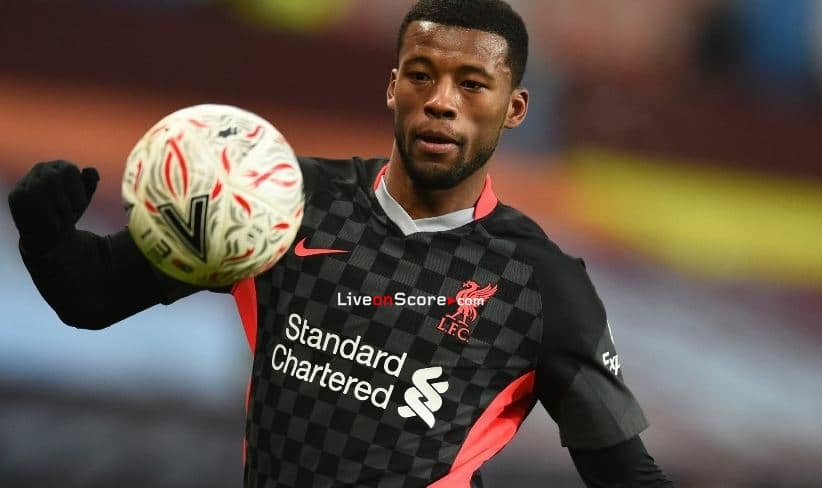 Georginio Wijnaldum is eager to add the FA Cup to his list of Liverpool honours.

The Dutchman has already won the Premier League, Champions League, FIFA Club World Cup and UEFA Super Cup during his time at Anfield.

And, after scoring in Friday night’s 4-1 third-round win over a youthful Aston Villa team, he outlined the desire within Jürgen Klopp’s squad to become the first Reds team since 2006 to lift the FA Cup.

“We said at the beginning of the season that we wanted to play for everything,” Wijnaldum told Liverpoolfc.com.

“Of course it’s difficult to play everything with your strongest team because during the season you play so many games, especially now, and you have to rotate a lot.

“But I think we did well [against Villa] and hopefully we can do well in the next round because this is a competition we also want to win. We have won a lot but the FA Cup we haven’t won, so we want to do it.”

Steffen: We want to win the FA Cup

Smith Rowe – I’ve never been sent off before