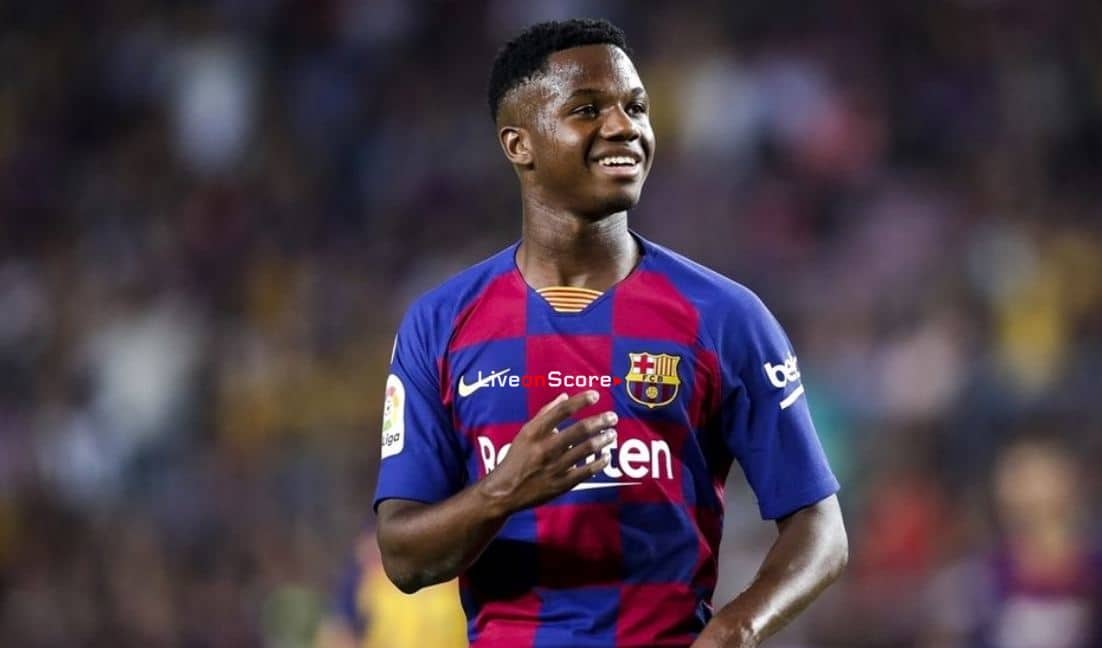 The 16-year-old made headlines again on Saturday with a goal and an assist for Frenkie de Jong as Barcelona defeated Valencia 5-2, Fati becoming the youngest player in Liga history to score and deliver an assist in the same game. That came two weeks after his maiden Barça strike in a 2-2 draw with Osasuna, which earned him a place in the books as the Catalan club’s youngest ever scorer.

With Barcelona set to visit Dortmund on Tuesday for their Group F opener, the Guinea-Bissau prodigy will be hoping for the chance to become the youngest scorer in UEFA Champions League history. That record is currently held by Peter Ofori-Quaye, who found the net aged 17 years and 195 days for Olympiacos against Rosenborg in October 1997.

Fati will be aged 16 years and 322 days when Barça begin their campaign in Germany, which means that the No31 has almost the entire season to set a new benchmark. The record will be his if he manages to open his account between now and the end of the semi-finals – unless another young talent emerges to take the crown!