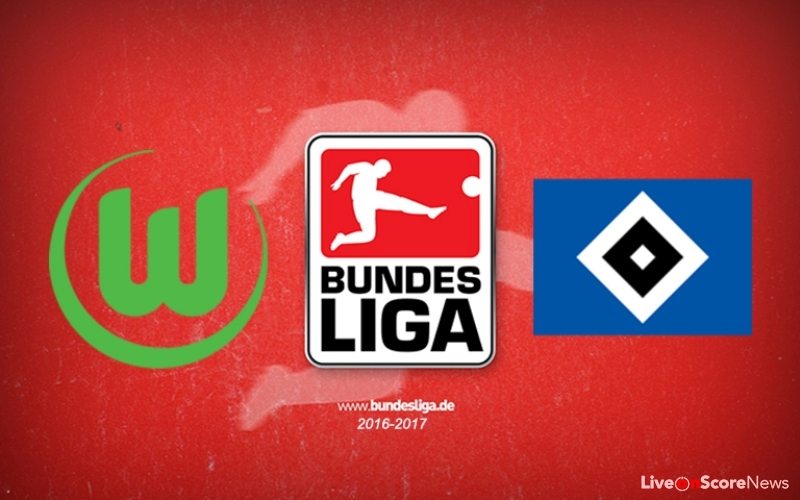 Wolfsburg ended 2016 with back-to-back wins for the first time in the 2016/2017 season and come into the new year three points clear of Hamburg and the relegation zone. Wolfsburg must now turn their attention to their poor form at home – the worst home record of any Bundesliga side so far this season (W1 D2 L5) – and look to build on their first home victory last time out against Eintracht Frankfurt with their youthful array of new signings (see team news).

Hamburg also come into this “North German derby” off the back of a win and will no doubt be hoping to maintain the momentum found at the end of 2016, which saw them lose just one of their last six Bundesliga matches (W3 D2 L1). However, Hamburg are going to need to buck a few historical trends to come away with a result here – Wolfsburg hold no better current head-2-head record than against Hamburg (see head-2-head) and Hamburg have lost the opening game of the new year in each of their last six seasons.

Wolfsburg are the bookie’s favourites at 10/11, and we feel there’s enough value in these odds to see the Wolves make it three wins in a row for the following reasons: Wolfsburg’s 1-0 win at home to Eintracht Frankfurt, who were unbeaten in eight Bundesliga matches prior, should be enough to replace some of their lost confidence and grind out another performance in front of the home fans. Especially against a side who have won just one match on the road this season against bottom of the table Darmstadt 98. Mario Gomez, who broke his five match drought with the winning goal against Gladbach just a few days later, now has a few new signings to compliment his experience going forward – the creative and clinical Yunus Malli (6 goals and 6 assists in 16 appearances) from Mainz 05 should be a huge boost in replacing the outbound Julian Draxler. With new artillery supporting him, we’d also fancy backing Mario Gomez to score anytime at 5/4.

Regarding a correct score bet, Hamburg have struggled defensively in away matches, conceding two or more in three of their last four Bundesliga away matches, so we feel that Wolfsburg should be able to push themselves further than their current one goal per game average. Hamburg are, however, in reasonable form in front of goal themselves, scoring at least one goal in each of their last seven, so a consolation goal is not out of the question either. As such, Wolfsburg to win 2-1 at 15/2 and both teams to score at 4/5 would also be reasonable bets here.

HEAD TO HEAD
Wolfsburg won 1-0 in Hamburg when the two sides last met in May 2016. Wolfsburg stand unbeaten against Hamburg in 10 consecutive Bundesliga meetings between them (W6 D4).
WOLFSBURG VS HAMBURG STATS
Hamburg have won just one of their eight matches on the road this season, which was against bottom of the table Darmstadt (W1 D2 L5). Wolfsburg does, however, hold the worst home record in the Bundesliga, taking just 5 points from their eight matches at home so far (W1 D2 L5).
WOLFSBURG TEAM NEWS

Hamburg have no injuries or suspensions ahead of this match, but welcome center-back Mergim Mavraj, who joined from Cologne earlier this month.