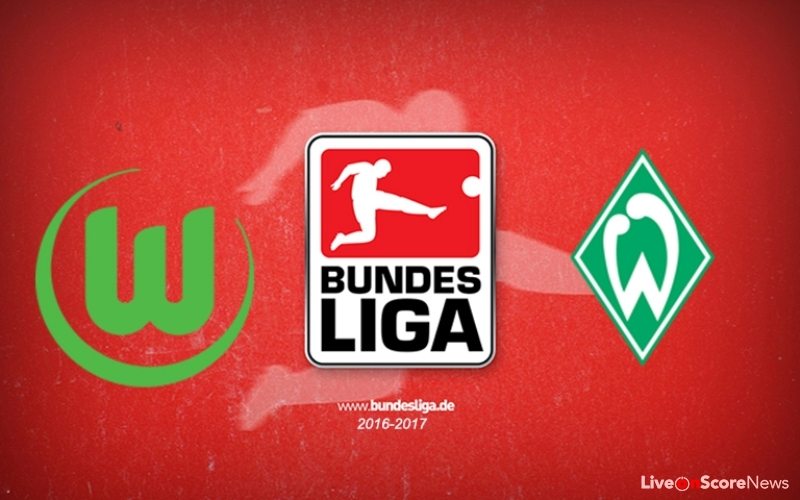 Wolfsburg is back to their losing ways as of late with three losses in their last four matches. The team is currently settled in the 14th spot of the 18-team German top flight table, only three points above the bottom three relegation zone.
Die Wolfe was crushed by powerhouse team Borussia Dortmund, 0-3, on the road at the Signal Iduna Park in their most recent Bundesliga fixture last Saturday, as per the Mirror.
Head coach Valérien Ismaël’s squad could not find the back of Dortmund’s net throughout the match as they succumbed to their second shutout loss in the last three games.
An own goal by Wolfsburg defender Jeffrey Bruma broke the game’s deadlock in the 20th minute to give Die Borussen a one-point lead at the break.
One goal each from Lukasz Piszczek and Ousmane Dembélé in the 48th and 59th minutes sealed the game for the hosts as Wolfsburg dropped its 11th game of the season.

Meanwhile, Werder Bremen snapped a four-game losing slide with a 2-0 victory over middling side Mainz on the road at the Coface Arena also last Saturday, The Guardian reported.
German striker Serge Gnabry netted the opening goal of the match in the 16th minute with a header off a pass by Zlatko Junuzovic following a corner kick. Danish midfielder Thomas Delaney then doubled the lead in the 23rd via a free kick off a foul by Mainz midfielder Jean-Philippe Gbamin.
Both teams went scoreless after that as Die Werderaner claimed only their fifth victory of the season.
Despite the win, Werder Bremen remained in the relegation zone with only 13 games left in their campaign this term.

The predicted result is a 2-1 bounce back win by Wolfsburg. over 2.5 goal

AS Roma vs Villarreal Preview and Prediction UEL 2017