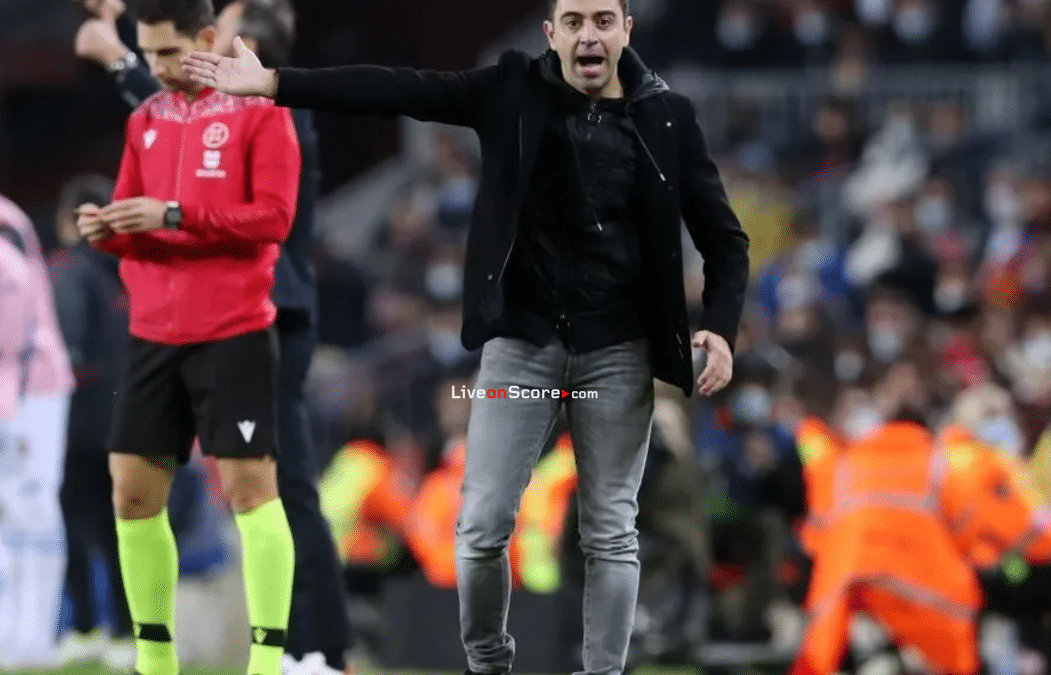 The coach who recorded the best result on his debut was Gerardo ‘Tata’ Martino. The Argentine’s first game in charge saw a 7-0 win over Levante at Camp Nou in the league with Xavi Hernández and Dani Alves both in the side that day in the 2013/14 season.

Camp Nou, synonymous with victory
When a coach has made his debut at Camp Nou it is almost a guarantee of a win. Of the 41 debuts at the home ground, 35 have ended in victory, five in a draw and just one defeat. The only coach to lose at home on his debut was Ernesto Valverde when his team went down to defeat in the first leg of the Spanish Super Cup against Athletic Club in 2017.

In contrast only seven coaches have won on their debuts away from home, the last being Frank Rijkaard who won 1-0 in San Mamés against Athletic.

Following the path set by Cruyff
The last Barça coach to get off to a winning start in the derby against Espanyol was none other than Johan Cruyff. In 1988 the Dutchman began his success filled time as coach with a 2-0 win thanks to goals from Txiki Beguiristain and Roberto Martínez.

Guardiola: 'We were really good'

Asensio: “It was a great performance"