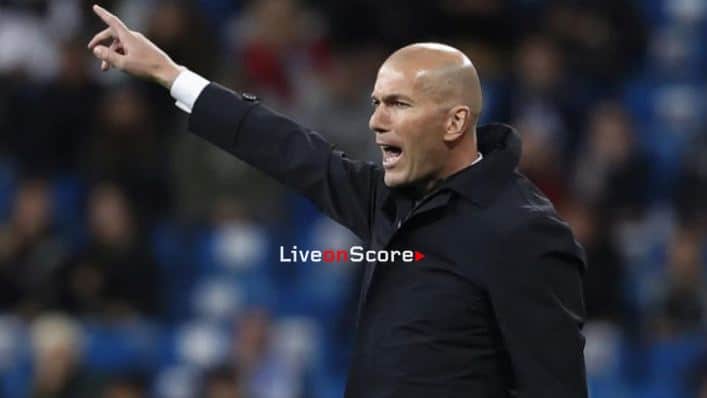 Zinedine Zidane racked up his 75th LaLiga win against Levante to move up to fifth spot in the standings for the Whites’ coach with the most wins in the competition. The Frenchman surpassed the 74 victories achieved by Molowny, who occupied the madridista hotseat during the 70s and 80s. Lying ahead of the pair in the rankings are Del Bosque (84), Mourinho (87), Beenhakker (89) and Miguel Muñoz (257).

Zidane’s tenure as first-team coach began on 9 January 2016 with a 5-0 rout over Deportivo. In his time at the helm, he has led the team to three Champions League crowns, two Cup World Cups, two UEFA Super Cups, one LaLiga title and a Spanish Super Cup. In the league, Zidane’s Madrid boast a 67.5% win rate and average 2.6 goals per game (288 in 111 outings).