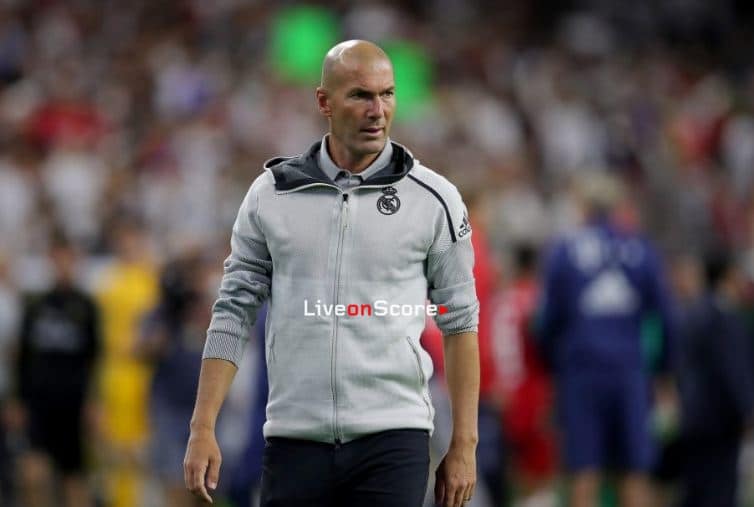 Zidane: “We deserved the three points”

“We had chances to score in the first half but we didn’t, that would have given us confidence”, added the coach.

Zidane spoke to the press at the Santiago Bernabéu following Real Madrid’s draw with Valladolid: “It left a bitter taste in my mouth, we did the hardest part, scoring right at the end of the second half, but just three minutes later they pulled one back. It is a tough situation, it’s complicated and hard when you know you deserved more, the three points, especially given all the chances in the first half, all we needed was a goal”.

“It was not down to Kroos losing the ball, that can happen at any moment, we were out of position defensively. We did the hard part but should have sent the ball up the pitch. We couldn’t get the win, we need to grow and play till the end of the 90 minutes because they days you cannot afford to only put in 60 or 70 minutes.

Practical
“At 1-0 on 84 minutes we needed to be practical and have more conviction when the game tested us. That was what happened today and we need to accept that. Yesterday I said this would not be a walkover, any team can come here and cause real problems. We need to stay switched on for the full 90 minutes and if we played like we did in the first half we would have real options to win”.

James
“He played well. He came off because he took a knock, and if that happens I prefer not to risk it. He had a good game in the first half just like the rest of the team. He had a chance to score”.

Messi trains with the team