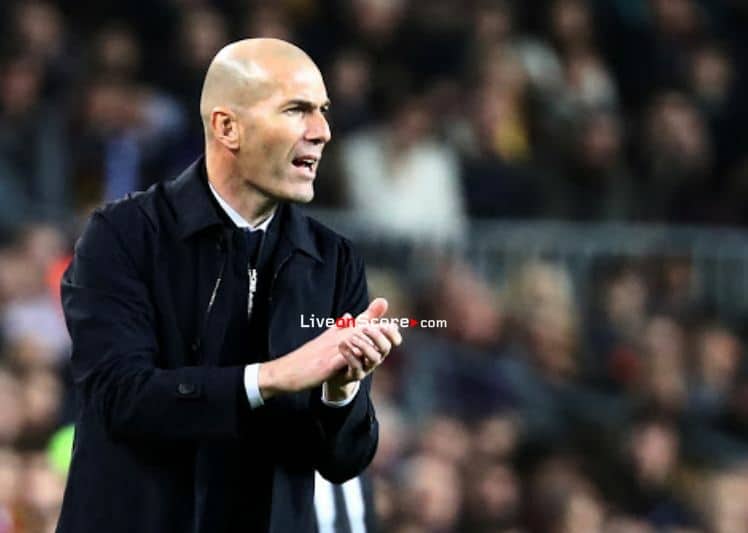 Zidane: “We have to be proud and happy about what they have done”

“You have to dig in to get the win”, said the coach

Real Madrid picked up their third consecutive win at the Estadio de la Ceramica. After the match against Levante, Zidane spoke in the press room and said: “We started the first half very well and the first 10 or 15 minutes of the second. We had two or three chances in the second half. We wanted press high up and two or three times they came out of that pressure. We have to be proud and happy with what the boys did”.

“We have just started LaLiga and we’ve played four games, and have three wins and a draw. I would have liked to have got the second one in the first half or in the first fifteen minutes of the second half. If you score, you change the match”.

The opponents
“You come up against different opponents and they can be in good form; that’s football. In the end we didn’t have it all our own way and at times you have to dig in to win. They had good moments, with two or three chances in the second half and that’s normal in a match”.

Andrea Agnelli "We respect all protocols"