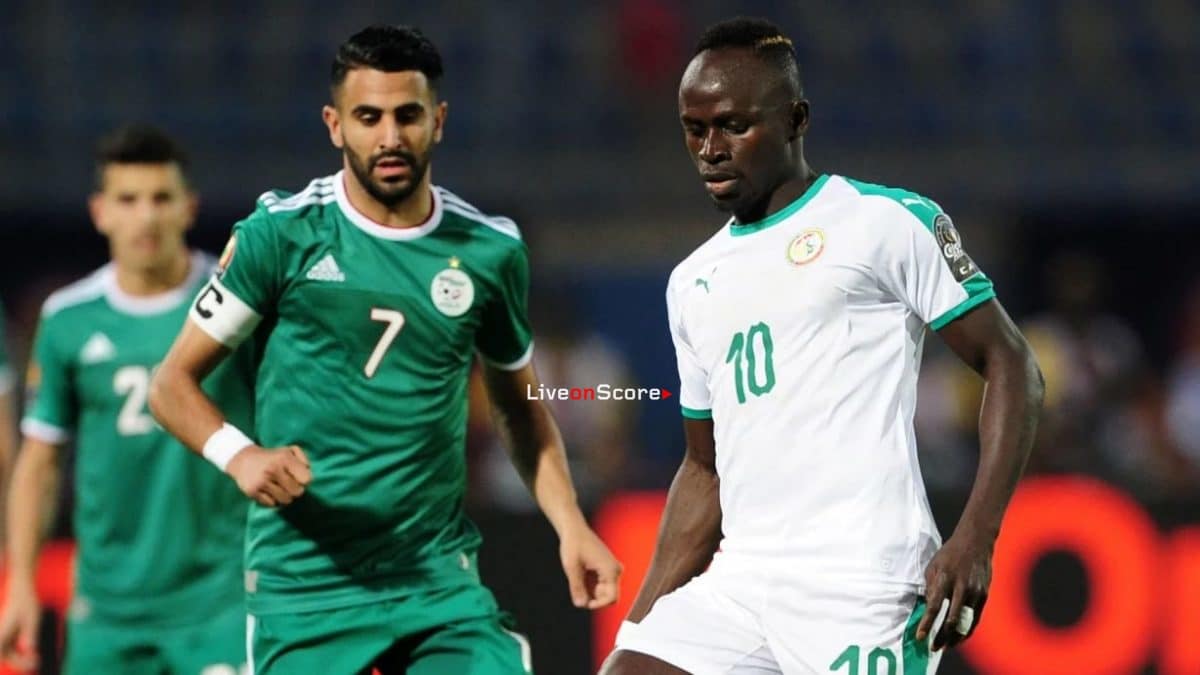 Algeria v Senegal – What happened when the finalists met in the group stage?

On 27 June 2019, Algeria defeated Senegal 1-0 at the Cairo based 30 June Stadium when both sides met in the 2019 Total Africa Cup of Nations Group C match. Youcef Belaili scored four minutes after the break to give Les Fennecs their second win of the campaign then. On 19 July 2019 both sides will lock horns again, also on Cairo but this time at the infamous Cairo International Stadium, and in none but the final itself.

It will be the eighth time in AFCON history that sees a final between two teams who met before in the group stage of the same tournament.

First of these incidents was in Ethiopia 1968. Ghana defeated DR Congo (then Congo-Kinshasa) 2-1 in the group stage, but the later paid back to win the title with a 1-0 victory in the final.
In 1982 hosts Libya had a 2-2 draw with Ghana in the group stage. The final ended in another 1-1 draw before Ghana won 7-6 on penalties to achieve their fourth (and last till now) title then.

Cameroon and Nigeria had 1-1 draw in the group stage of Morocco 1988 edition. The Indomitable Lions emerged 1-0 victorious in the final claiming their second AFCON title.

Algeria themselves had tasted that before in 1990 as hosts. They completed the double over Nigeria, 5-1 in the opening game then 1-0 in the final to win their first ever title.

2006 hosts Egypt defeated Cote d’Ivoire 3-1 in the group stage, before winning 4-2 on penalties after a goalless final to achieve their fifth title. Two years later in Ghana 2008 they did the same again, completing the double over Cameroon, 4-2 in the group stage and 1-0 in the final.

Latest of these was in South Africa 2013. Nigeria and Burkina Faso played for a 1-1 draw in the group stage, but the Super Eagles won 1-0 in the final claiming their third AFCON trophy.

Will Algeria join the list of those who confirmed the group stage supremacy, or can Senegal imitate what only DR Congo achieved 51 years ago?