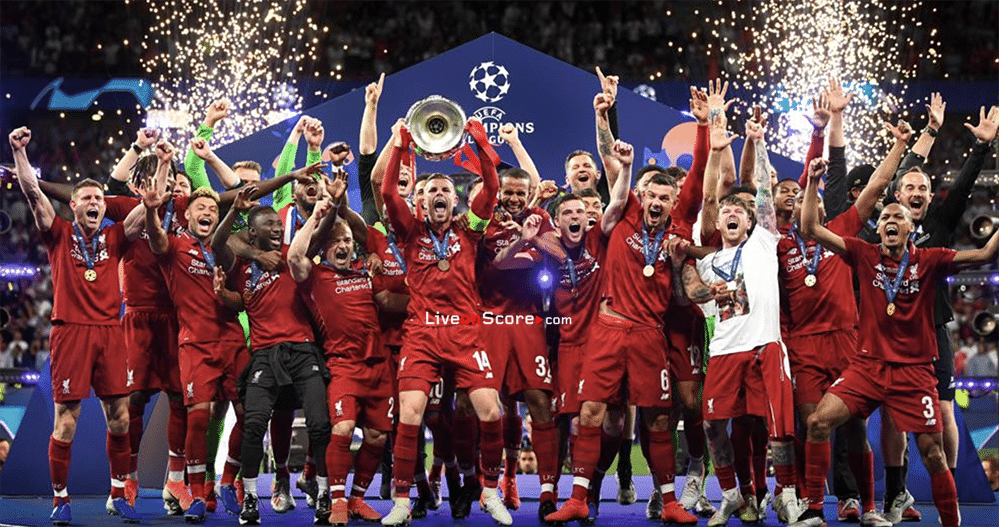 Tickets for the 2020 decider at Istanbul’s Atatürk Olympic Stadium are on sale on UEFA.com, with prices starting at €70.

General public ticket sales for the 2020 UEFA Champions League final started exclusively via the UEFA.com ticket portal today, and will run until 14:00 CET on 12 March.

Fans and the general public are being allocated the majority of the tickets for the final, which will be played at the Atatürk Olympic Stadium (net capacity of 72,000) in Istanbul, Turkey, on Saturday 30 May 2020, kicking off at 22:00 local time. Over 6,000 tickets are being made available to fans worldwide via UEFA.com. Additionally, 40,000 tickets (20,000 for each finalist) will be available to the fans of the teams who qualify for the final.

Following consultation with the independent Football Supporters Europe network (FSE), UEFA has set the same prices and categories as for the UEFA Champions League final last year. Delivery costs are already included in the prices of all tickets:

• Accessibility tickets for disabled spectators are available for €70 (ticket priced at Category 4 rate, and one companion ticket provided for free).

Tickets for the general public on UEFA.com will not be sold on a first come, first served basis. Instead, a ballot will be conducted to allocate the tickets once the application period has ended.

Applicants can apply for up to two tickets per person. The tickets will be personalised, and each applicant is required to provide their personal details on the ticket portal. They will be informed via email by the end of March 2020 at the latest as to whether their application has been successful or not. Applicants will also be able to check the status of their application on the ticket portal with their log-in information. Tickets will be delivered by courier by no later than mid-May.

Additionally, until 12 March, fans can still apply for tickets for the UEFA Europa League final in Gdansk, Poland. The offer includes a brand-new ‘Flexi-Final’ ticket for fans who only wish to attend should their team qualify to play in the final.