1. Virgil van Dijk: Okay, here me out here. Virgil van Dijk is a towering giant and on his own he has not only transformed Liverpool defensively but also their mentality into a winning team too. He has also done that for the Netherlands as they’ve been totally transformed under Ronald Koeman and it’s hard to remember a defensive player having such a big impact for club and country over a 12-month period. VVD is a born leader and he deserves to win this award. Messi may win it, but Van Dijk deserves it. 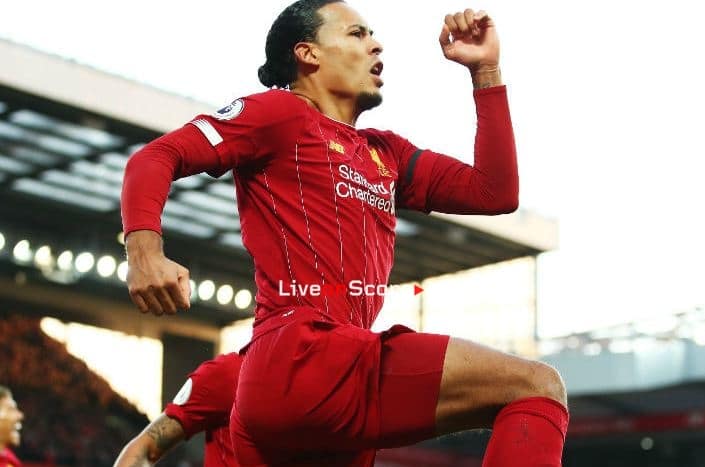 2. Lionel Messi: He may well win the award a secure a record sixth Ballon d’Or and recent displays will probably seal it if he does. Barcelona won La Liga and he has been at his wizard-like best for most of the last 12 months, but there have been blips like they UCL semifinal defeat at Liverpool and his meltdown for Argentina against Chile. Messi is undoubtedly the GOAT, but don’t be surprised if he’s pipped at the post to this award. 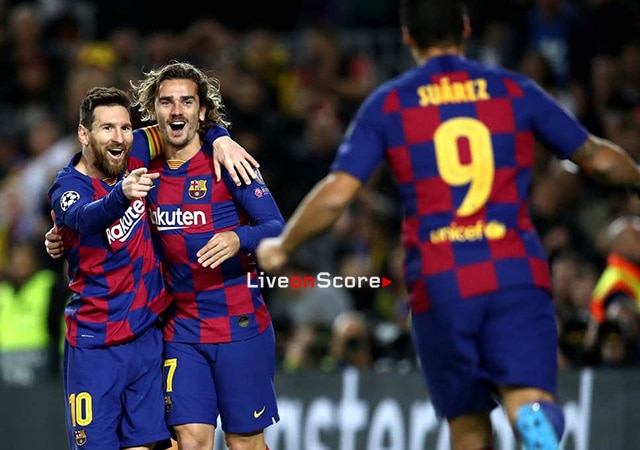 3. Cristiano Ronaldo: Another country, another team, another title. Cristiano Ronaldo is a machine and led Juventus to the Serie A title last season as well as Portugal to the Nations League trophy. He is a serial winner but there has been a few signs of his production slowing down. Still, he is in the top three.