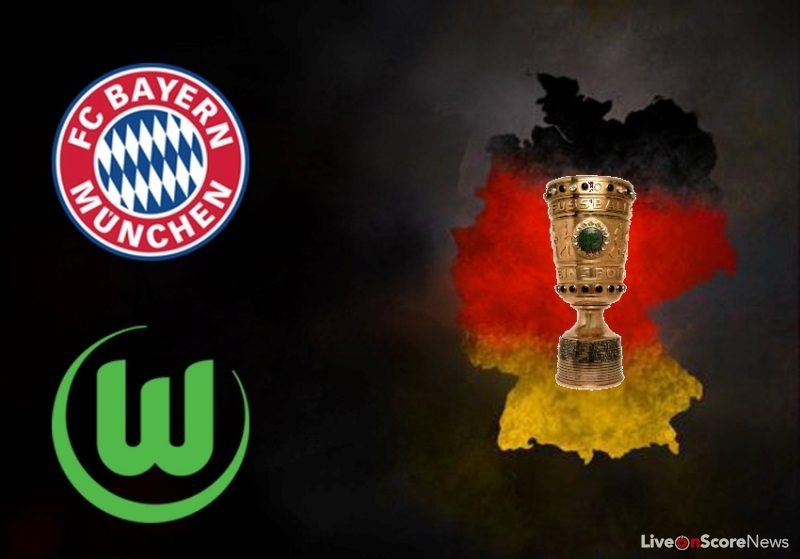 Bayern Munich hosts Wolfsburg in the 14th match of the Bundesliga on Saturday, eying to close the point gap with the leaders, RB Leipzig.

With 30 points to their credit, the Bavarians find themselves on the second spot of the Bundesliga standings behind Leipzig, who currently tops the table with 33 points.

Carlo Ancelotti’s side defeated resilient Atletico Madrid 1-0 in a mid-week Champions League clash, and they will try to replicate that superb display against Wolfsburg as well.

Wolfsburg hasn’t registered a win in their last four matches, losing three and drawing one on the process.

On six previous encounters between these two sides, Bayern has prominently dominated Wolfsburg as the Bavarians were victorious on four occasions.

Team News: Bayern Munich
Injury concerns for Ancelotti’s side are relatively minor. French Midfielder Kingsley Coman, who suffered a knee injury in training with his national team, is likely to be out for the rest of the year.

Center-back Jerome Boateng is doubtful to start the match as he is recovering from his shoulder injury. Another defender, David Alaba, has fully recovered from his injury, and he has started Bayern’s last two matches. He will hold up the defensive responsibility at the left-back position.

Thiago Alcanatara has been a key part in Ancelotti’s midfield recently. He is likely to be included in the squad that faces Wolfsburg on Saturday.

Thomas Muller and Frank Ribery were rested in the mid-week Champions League clash against Atletico Madrid. They will likely re-hold their position at the flanks.

Robert Lewandowski, who has scored nine Bundesliga goals so far, will lead the attack from the front for Bayern.

Team News: Wolfsburg
Ismail Azzaoui is unfit for the selection due to injury concerns, while Paul Seguin and Maximilian Arnold are ruled out of the match due to suspension.

Strikers Borja Mayoral and Mario Gomez will get few chances while playing against Bayern on their home soil, so they must capitalize on those opportunities if they are to defeat the Bavarians.

Roma vs Fiorentina Preview and Prediction Serie Tim A 2017