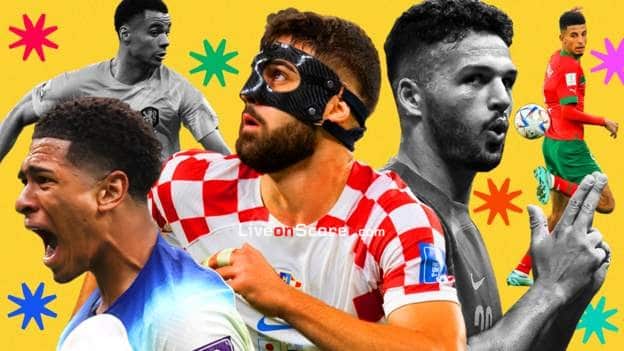 A young, dynamic midfielder helped Morocco make World Cup history by reaching the semi-finals. Croatia were marshalled at the back by the 20-year-old man in the mask on their run to the last four.

A fledgling Argentine may get his hands on the trophy after Sunday’s final against France. An English teenager’s stock continued to soar. And a Dutchman and a Portuguese, both in their early 20s, hit differing trebles.

At 6ft 4in and athletically built, the 23-year-old has scored 13 goals and provided 17 assists in 24 games for PSV Eindhoven this season, and he has impressed those on the international stage around him.

“Cody has everything it takes to become a star,” said Netherlands boss Louis van Gaal, who stepped down after their World Cup quarter-final exit at the hands of Argentina.

Oranje skipper Virgil van Dijk said Gakpo – who has been linked with a move to Manchester United – can “go to the moon and back”, and his asking price is likely to have skyrocketed.

Enzo Fernandez (Argentina)
Midfielder Enzo Fernandez had not started a match for Argentina before the World Cup, but he has been a standout performer for a team led to the final by magician Lionel Messi.

The 21-year-old scored a delightful, curling goal in the second group game victory over Mexico, a crucial encounter after being stunned by Saudi Arabia in the opener.

In the semi-final win over Croatia, no player made more tackles (four) than Fernandez, while his 62 passes was the joint-high for Argentina alongside Messi.

Signed by Portuguese side Benfica for a bargain initial fee of £8.6m six months ago, Fernandez has a reported release clause of £103m and Liverpool have been linked with a move. 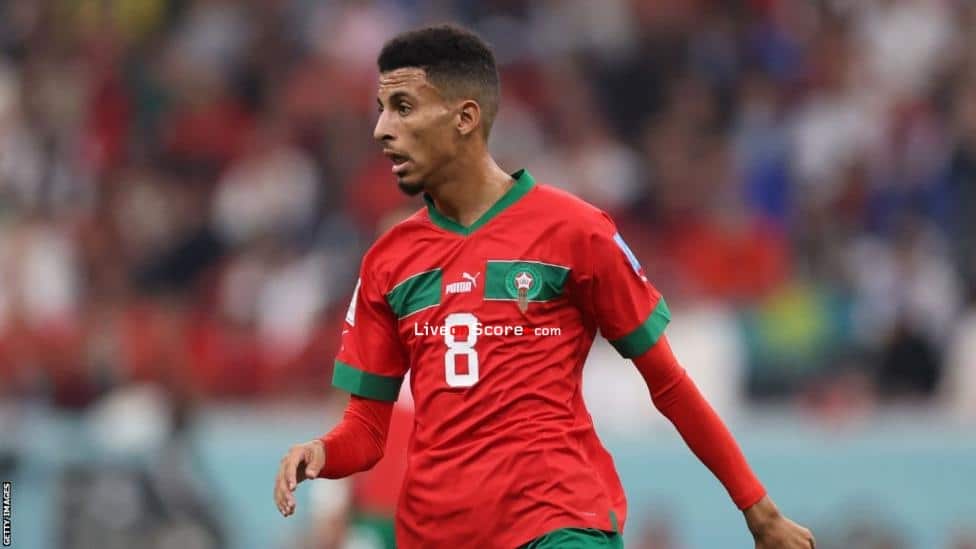 “My God, where does this guy come from? I was pleasantly surprised by their number eight. I don’t remember his name, I’m sorry…”

Morocco midfielder Azzedine Ounahi was a relative unknown before the tournament. Spain’s coach certainly didn’t know who he was, but he won’t be forgetting his name in a hurry any more.

The 22-year-old was a vital cog in the African side’s historic run to the semi-finals, helping to dump Luis Enrique’s Spain out at the last-16 stage – a result that prompted the departure of the manager – with an all-round, energetic game.

He clocked 14.7km against the 2010 champions, more than any other player, while no team-mate had more dribbles (three) or won more duels (seven) in the quarter-final win over Portugal.

Ounahi plays for the French top flight’s bottom side Angers, but a transfer to the big time may be on the cards with La Liga giants Barcelona reportedly considering a January move.

A mention must be given to midfield partner Sofyan Amrabat, who has been mightily impressive too – and Fiorentina may well be fetching offers for the 26-year-old next month. 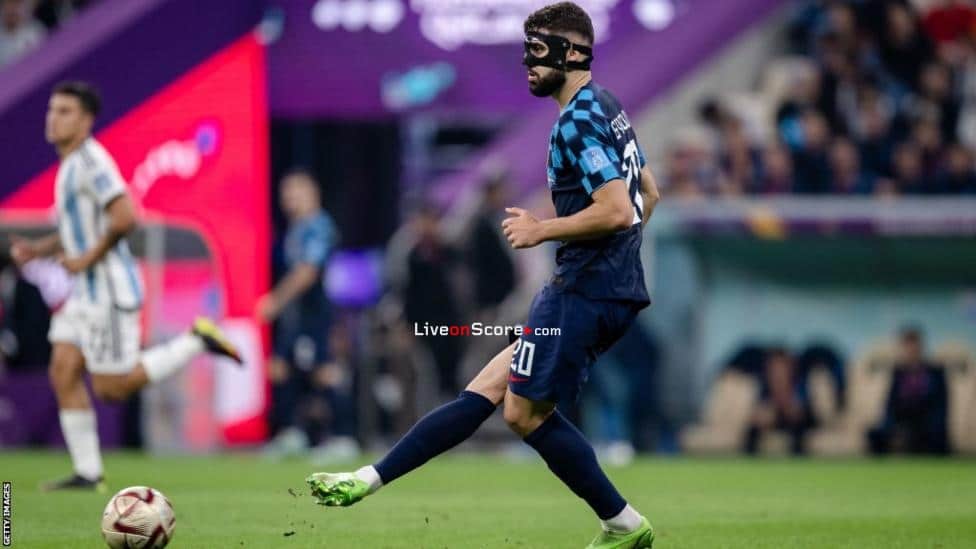 The man in the mask.

Gvardiol suffered a broken nose playing for club side RB Leipzig in the lead-up to the World Cup and entered the pitch looking like Batman.

The 20-year-old’s superheroic performances at the heart of Croatia’s defence helped them to a semi-final place, where they were beaten by Argentina.

Gvardiol is an aggressive and pacey centre-back, while also elegant on the ball with a crisp passing game, prompting BBC Radio 5 Live pundit Pat Nevin to describe him as a “Rolls-Royce of a defender”.

Former England striker Alan Shearer added: “He has been immense in most of the games, he’s had to do a lot of defending and work because of the way Croatia play.

“He has stood up, he has been brave on the ball and strong in the tackle.” The great Messi did turn him inside out during the 3-0 semi-final loss to Argentina, though.

However, Europe’s giants are circling, with Manchester City, Chelsea, Manchester United and Bayern Munich all reportedly tempted to make a £70m move.

Jude Bellingham (England)
“I think he will be the best midfielder in the world.” That was England team-mate Phil Foden’s assessment of Jude Bellingham during the World Cup.

You may forget, but Bellingham is – incredibly – still only 19, but the teenage sensation has an old head on young shoulders.

Just look at the maturity he showed to run over to Harry Kane after his penalty miss against France, consoling the skipper by putting an arm around him. Will he take the Three Lions armband in the future?

By netting in the opening 6-2 win over Iran, the Borussia Dortmund midfielder became England’s second-youngest goalscorer at a World Cup, after Michael Owen in 1998.

But his star performance came in the last-16 victory over Senegal, a virtuoso display in which he became the first teenager to assist in a World Cup knockout stage game since at least 1966.

England’s run came to an end in the next round, but Bellingham’s performances have sparked reported interest from European champions Real Madrid and Liverpool.

Goncalo Ramos (Portugal)
What a way to announce yourself on the global stage.

Goncalo Ramos had the unenviable task of coming into the Portugal starting line-up in place of Cristiano Ronaldo, who was dropped to the bench for their last-16 tie against Switzerland.

But the 21-year-old performed spectacularly, grabbing a hat-trick an an assist on his first World Cup starts – and already has more goals in knockout-stage games than the former Manchester United forward.

Ramos became the first player from his country to net a treble in a World Cup knockout match since the great Eusebio in 1966 – and now the youngster needs to chase down the Portugal legend’s record 473 goals at Benfica.