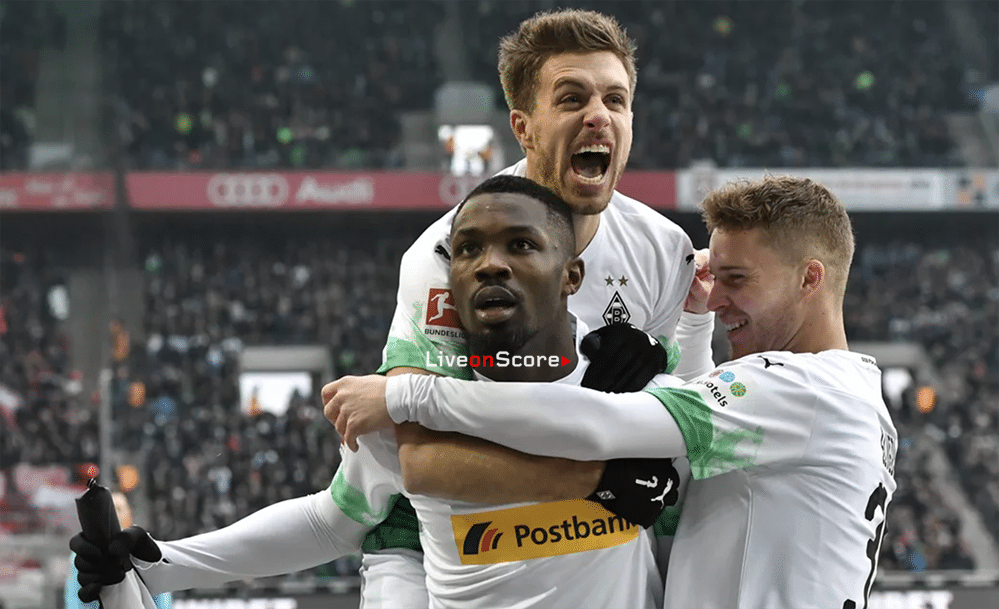 Borussia Mönchengladbach’s Marcus Thuram: No title favourite in the Bundesliga

Borussia Mönchengladbach’s Marcus Thuram might be new to the Bundesliga this season, but the Frenchman is well aware that everyone can beat everyone in the German top flight as the Foals take nothing for granted atop the table.

It’s the first time in 34 years that Gladbach are top of the Bundesliga at this stage of a season. At that time, Marcus’ father, Lilian, hadn’t even become a professional footballer yet as he was only 13 years old.

Now, though, Thuram Jr. is helping Foals fans believe in a title challenge once again. For Thuram, though, his six goals and five assists so far this season to help Gladbach the top of the Bundesliga table – one point ahead of second-placed RB Leipzig – means very little considering the German top flight’s incredible competitiveness. 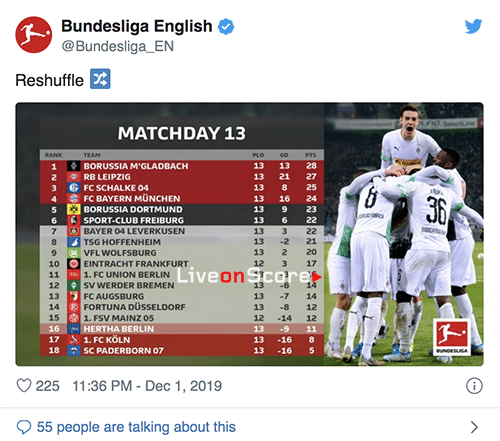 Everyone beats everyone in the Bundesliga, – Thuram said after Gladbach’s MD13 win over Freiburg to keep their first place spot for another week. So I think if there’s one league where there’s not a favourite [for the title], it’s the Bundesliga.

And Thuram is not wrong. The thirteenth week of the Bundesliga season threw up drama across the board as Gladbach themselves were made to work for a 4-2 win over Freiburg, while defending champions Bayern Munich were beaten at home by Bayer Leverkusen.

Bayern can lose one day, win the other day, Thuram added. Union can win, and then lose, I don’t think there’s a lot of logic to this league, and that’s a good thing. Everyone can beat everyone, so we’ll see at the end of the season.

For Gladbach, it’s a similar story. Marco Rose’s side have already faced Borussia Dortmund and Leipzig this season, suffering defeat on both occasions. While they remain top of the table, the Foals know they will have to earn points in games against their closest rivals as the season progresses with the next chance to do that coming up next weekend when Bayern come to Borussia-Park.

It will be the first time that Gladbach have faced Bayern as league leaders since Matchday 17 of the 1976/77 season and a win for the home side next weekend would put them seven points ahead of the defending champions with the winter break fast approaching.

Next weekend it’ll be Bayern at Borussia-Park and this will be another big and important game for us, Gladbach goalkeeper Yann Sommer said after the game. We want to go on step-by-step. A week of facing difficult opponents will continue for us. 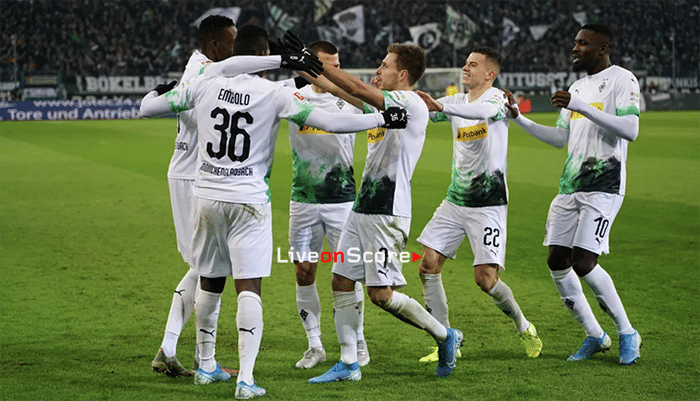 Just eight points separate the top nine teams in the Bundesliga through 13 matches, with 21 games still to play for each of the 18 clubs involved. With the top of the table so close, Gladbach and their fans can begin to dream of lifting the Meisterschale in May – and games like MD14’s showdown with Bayern are ones that help make those dreams reality.