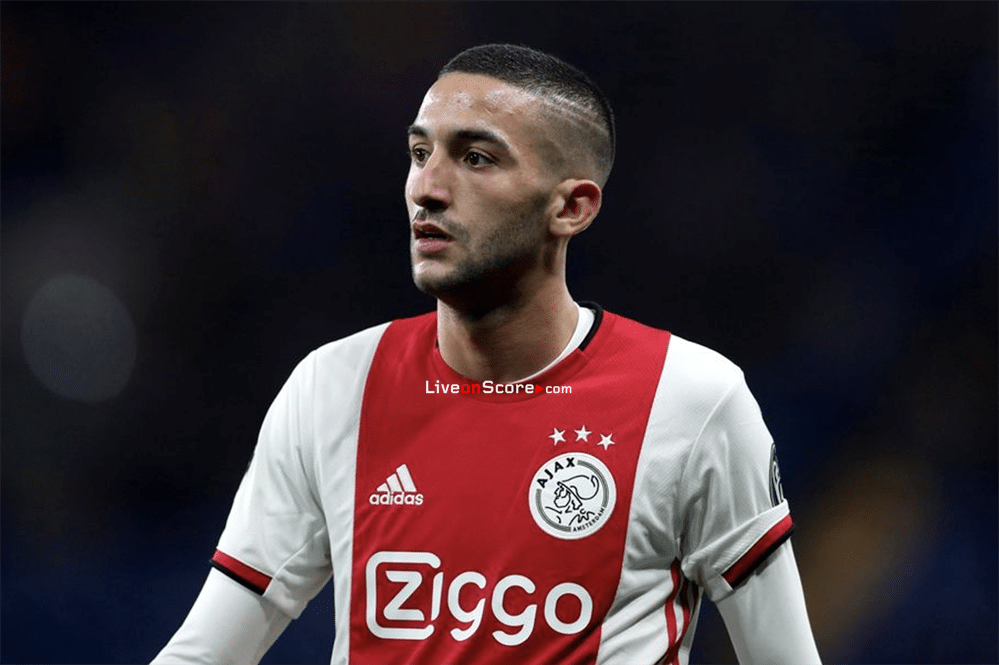 Chelsea have announced that they have agreed to sign Hakim Ziyech from Ajax in the summer.

The attacking midfielder is set to move to Stamford Bridge after the end of the 2019/20 season, subject to agreeing personal terms.

This season he has produced eight goals and 21 assists in 29 matches across all competitions.

That tally includes an assist against Chelsea in a 4-4 draw in the UEFA Champions League group stage in November.

In 2018/19 he was named in the UEFA Champions League squad of the season after helping Ajax to the semi-finals.

Ziyech has been capped 32 times for Morocco, scoring 14 goals.

Chelsea return to action following their mid-season player break with a home match against Manchester United on Monday.